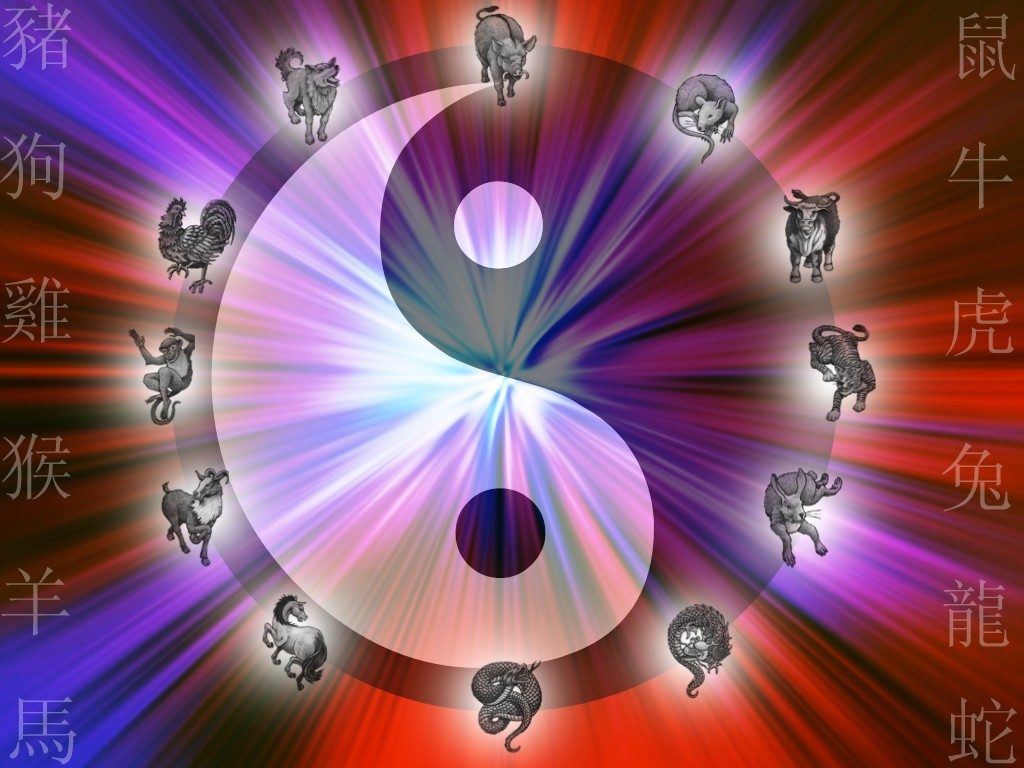 THE GREAT RACE: THE STORY OF THE CHINESE ZODIAC

Long ago in ancient China, the Jade emperor decided to hold a great race to name each of the 12 zodiac years. He invited all of the animals in the kingdom to participate. The race involved crossing a great river, which would prove challenging for many of the animals.

The rat approached the ox and said, “Ox, we can win this race together! Let’s do it!” The ox and rat were best friends, so the supportive and reliable ox happily agreed. The rat jumped up on the ox’s head and off they went. They traveled through the land and finally swam through the great river. They were just about to reach the finish line when the rat jumped off the ox’s head and just barely made it over the finish line first! So the opportunistic rat made first place and became the first animal in the zodiac, with the ox as a close second. The ox and rat are still best friends!

The strong and passionate tiger came up next past the finish line. The tiger was exhausted but pushed through to make it to third place in the zodiac.

Coming up in fourth place was the swift and sensitive rabbit. The rabbit was having a hard time hopping from stone to stone across the river, when suddenly a log floated by. The rabbit hopped onto the log and it drifted him quickly to shore. Little did the rabbit know that just behind him was the dragon. The dragon saw the little rabbit in need and graciously blew wind to carry the log all the way to shore. 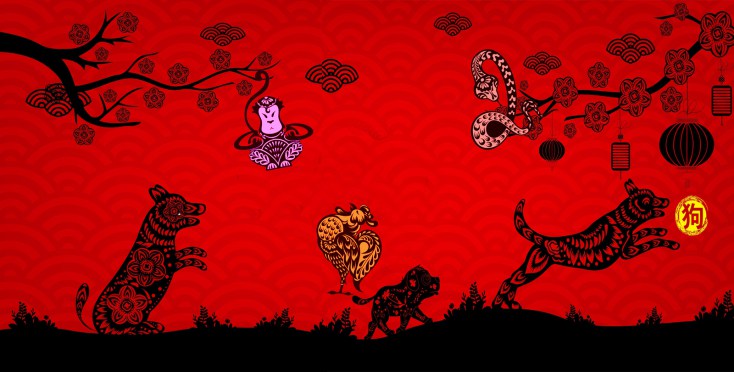 The Jade emperor was curious and asked the dragon why it came in fifth place when it could fly. It turns out, the dragon had been distracted from the race by a village that was in drought. The dragon provided rain to save the village then continued the race and was declared the fifth zodiac animal by the emperor.

Next galloped in the horse, who was rushing through the race so quickly that it failed to notice the snake curled around its hoof! Just before crossing the finish line, the clever snake unfurled itself over the finish line and became zodiac animal number six. The horse was also taken aback by this surprise and made it into seventh place.

As the story goes, a raft floated up to the finish line carrying the friendly ram, the playful monkey and the talkative rooster. The three of them had teamed up and crossed the river together. So, ram was eighth, monkey ninth, and in tenth place was the rooster.

After some time passed, the dog finally surfaced from the river. The dog had enjoyed a long bath. It took its time and made it across the finish line as the 11th, and second to last animal of the Chinese zodiac.

Finally, the 12th animal came over the finish line. It was the pig! The pig apologized and said it couldn’t help but have a little picnic on the way over. After the picnic the indulgent pig began to get very sleepy, so it took a nap…and where did the time go?!

As the pig crossed the finish line, the Jade emperor’s lineup was complete. The order that each animal crossed the line became that animal’s place in the zodiac cycle, and today we enjoy each year in honor of the animal who coincides. Of course, since there have been many more than 12 years since that race, we start each cycle anew after the pig year. 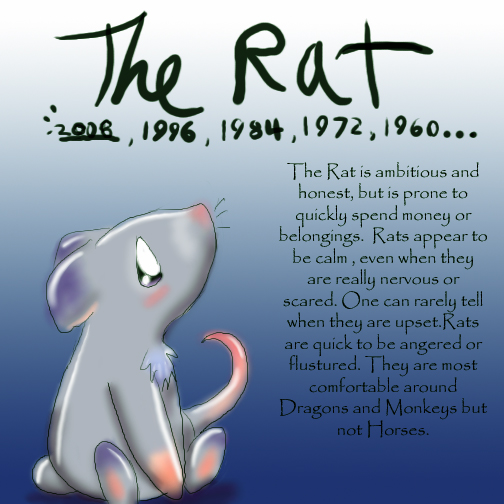 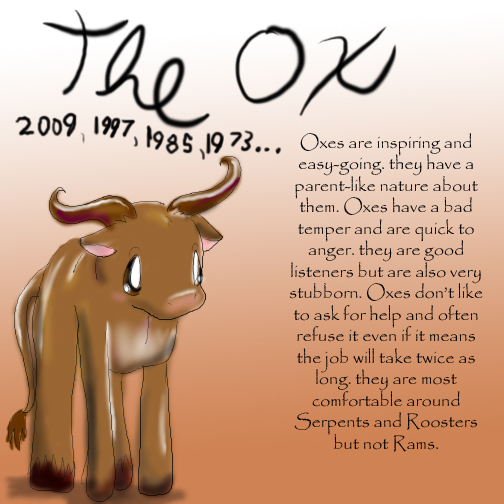 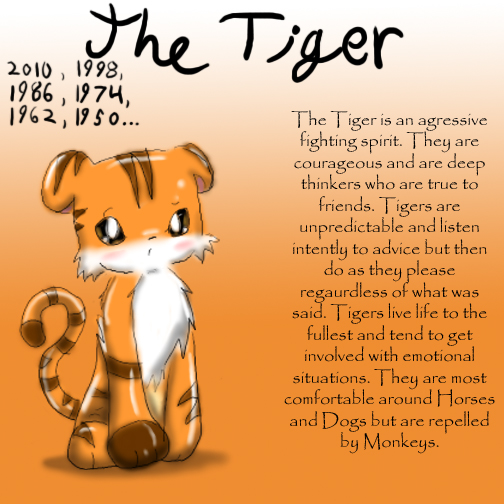 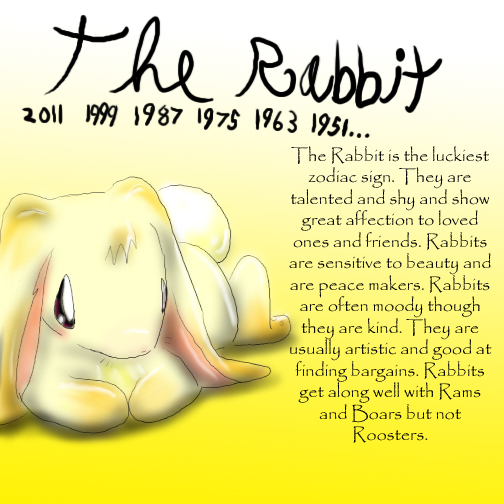 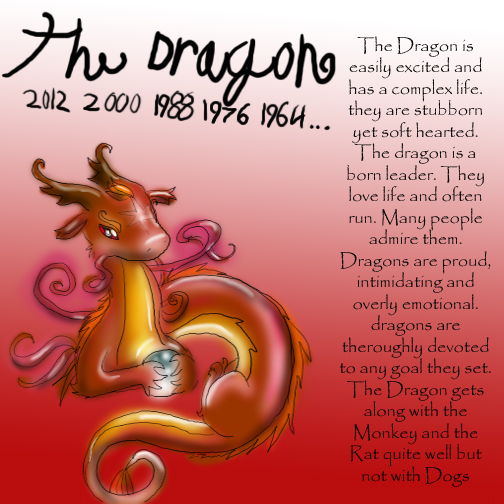 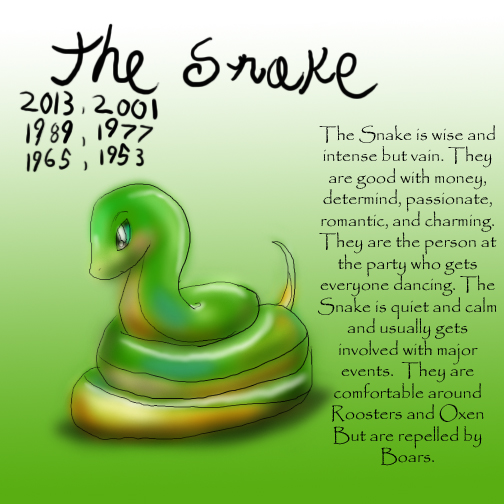 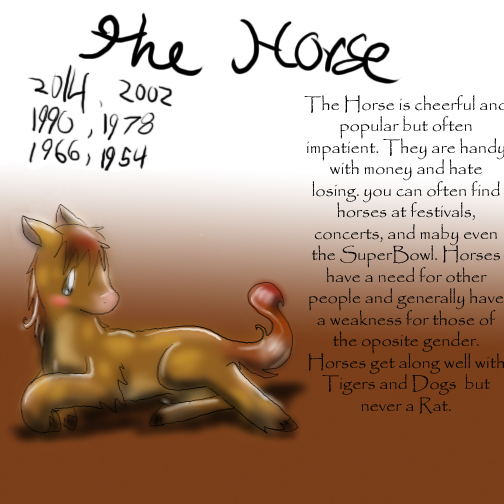 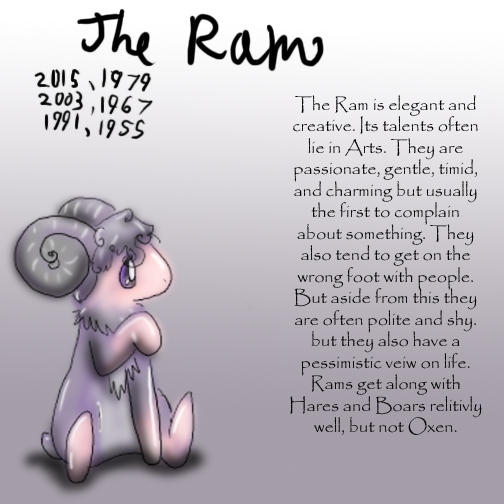 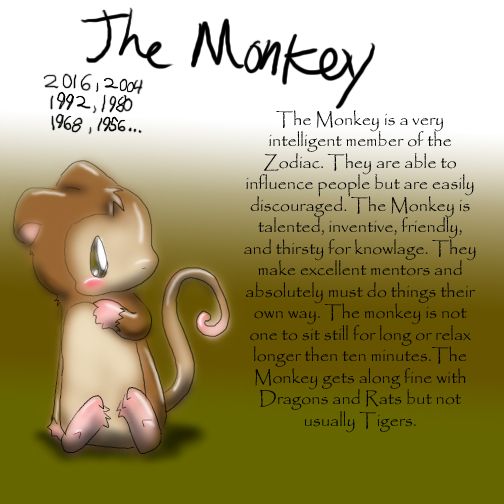 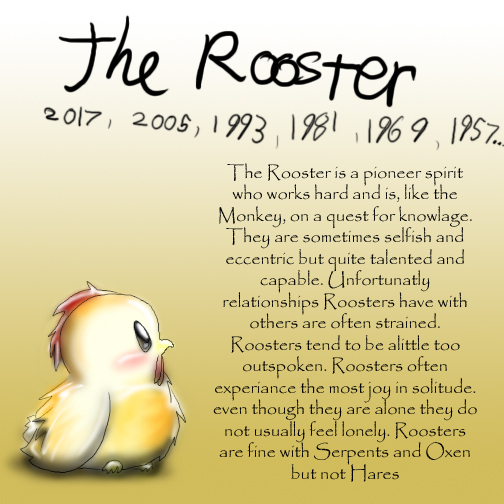 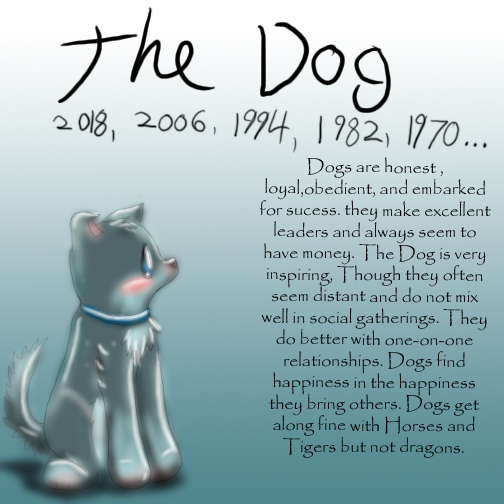 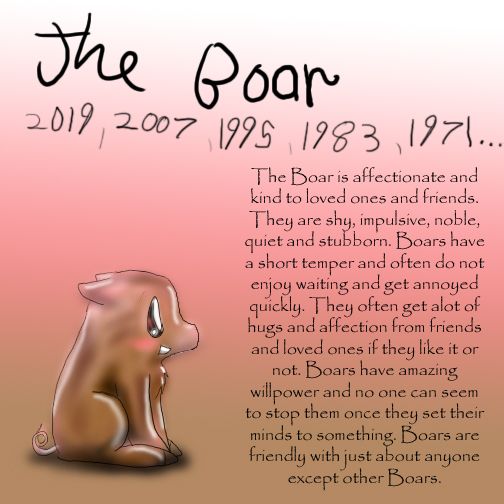 The Meaning of The Chinese Zodiac Signs

What Is Chinese Astrology? 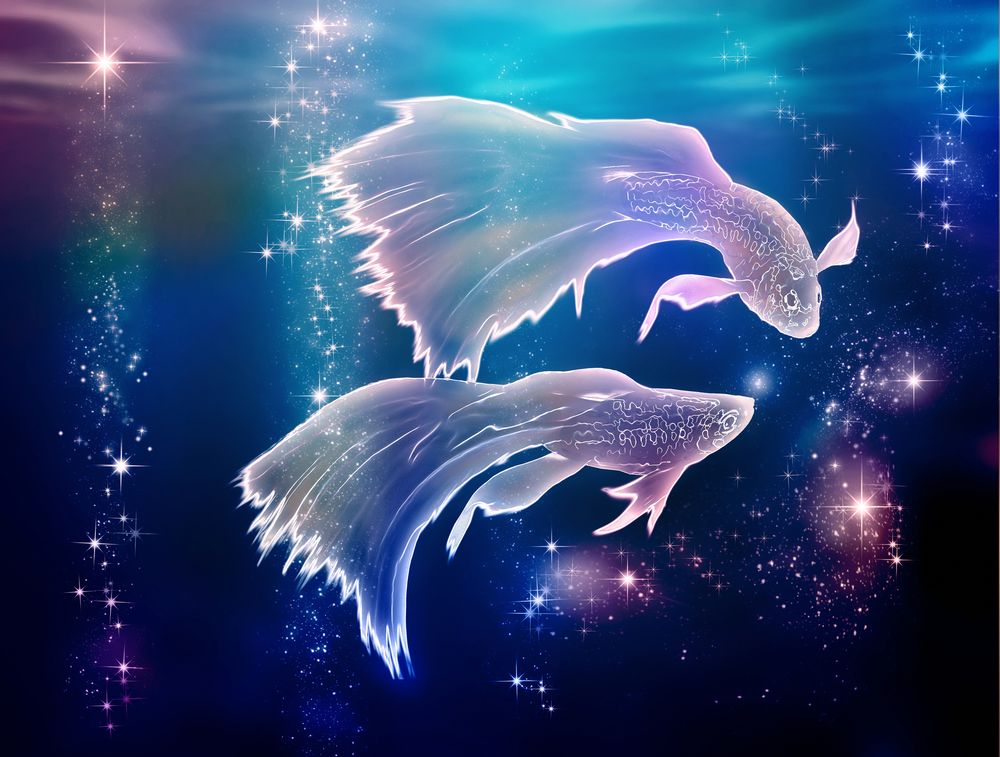 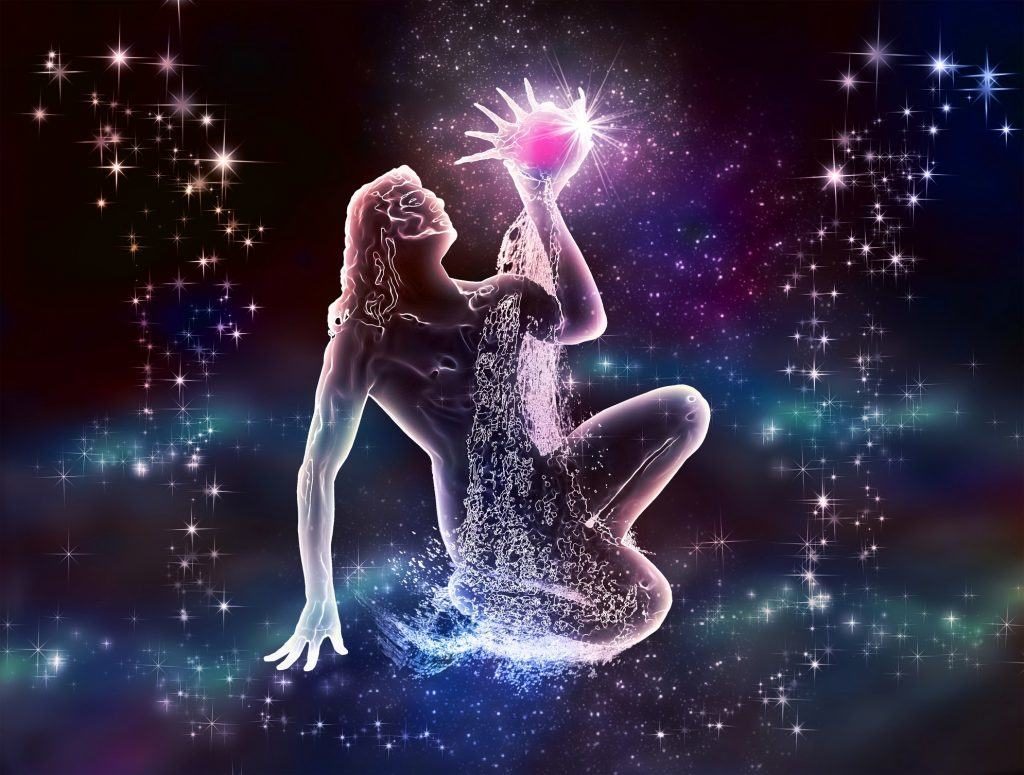 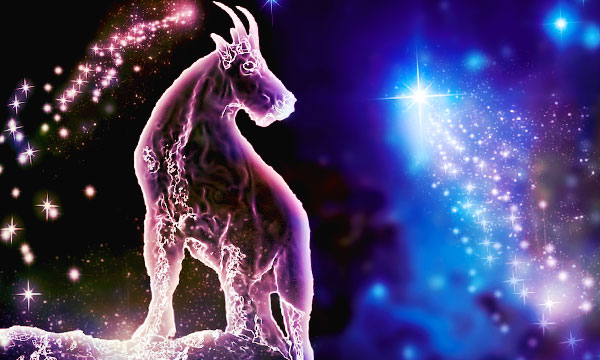