Year of the Rooster

Rooster is almost the epitome of fidelity and punctuality. For ancestors who had no alarm clocks, the crowing was significant, as it could awaken people to get up and start to work. In Chinese culture, another symbolic meaning of chicken carries is exorcising evil spirits.

Personality of the Rooster

People born in the Year of Rooster according to Chinese zodiac have many excellent characteristics, such as being honest, bright, communicative and ambitious. Most of them are born pretty or handsome, and prefer to dress up. In daily life, they seldom rely on others. However, they might be enthusiastic about something quickly, but soon be impassive. Thus, they need to have enough faiths and patience to insist on one thing.

Love Compatibility of the Rooster

Perfect Matches: Ox, Snake
If combining with people in Ox or Snake signs, most of them will obtain everlasting and harmonious marriage lives. The connection between them can become tight. In addition, couples of these combinations always become enviable ones in other people’s eyes.
Avoid: Rat, Rabbit, Horse, Rooster, Dog
They have a large chance to obtain a tough and unstable love life if they get married with people with the above five signs. During the whole life, they always meet difficulties and troubles. However, they don’t have enough abilities to solve them because of their born different opinions and attitudes with each other. Lots of divergences will damage the relationship finally. 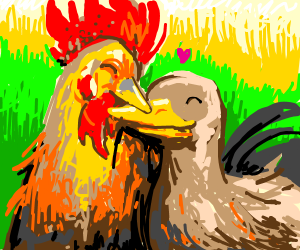 Blood Type O: Most of them are clever and wise. They can always find the fastest way to learn new things and adapt to new environment.
Blood Type A: They are gentle, generous and kind-hearted in ordinary life. Thus they always win high popularity among surrounding people.
Blood Type B: Type B people have keen insight when they need to make decisions. They are suitable for being the group leader because they usually can provide valuable suggestions.
Blood Type AB: They have outstanding working abilities that can easily attract others’ attention. Most of them are willing to help others even though they have more important things to do. 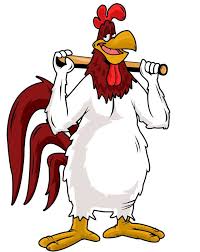 Which Type of 'Rooster' Are You?

People born in different years of a same zodiac sign vary in personality according to Chinese Five Elements of Wood, Fire, Earth, Metal, and Water. See what kind of Roosters you are. 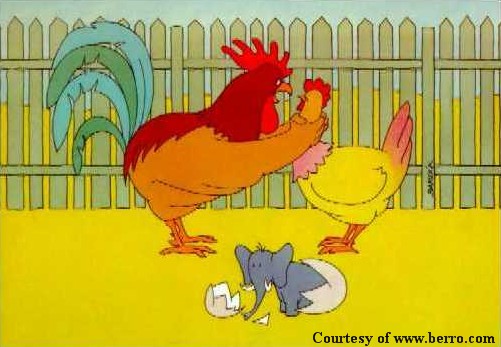