Year of the Pig

Pig is not thought to be a smart animal in China. It likes sleeping and eating and becomes fat. Thus it usually features laziness and clumsiness. On the positive side, it behaves itself, has no plan to harm others, and can bring affluence to people. Consequently, it has been regarded as wealth.

Personality of the Pig

People with Chinese zodiac Pig sign are considerate, responsible, independent and optimistic. They always show generousness and mercy to endure other people’s mistakes, which help them gain harmonious interpersonal relationships. However, sometimes they will behave lazy and lack actions. In addition, pure hearts would let them be cheated easily in daily life.

Love Compatibility of the pig

Perfect Matches: Tiger, Rabbit, Sheep
These combinations always have a high possibility to obtain a sweet and everlasting marriage. When meeting difficulties, they can face them together. More patience and enough encouragement are keys to solve problems. They have common goals and similar values, which add more fun in daily life.
Avoid: Snake, Monkey
Totally different personalities may lead to conflicts. They always have completely contrary opinions about one thing, and cannot reach an agreement because of their stubbornness. If getting married, one would always think about his/her own advantages and feelings, which would hurt the other. 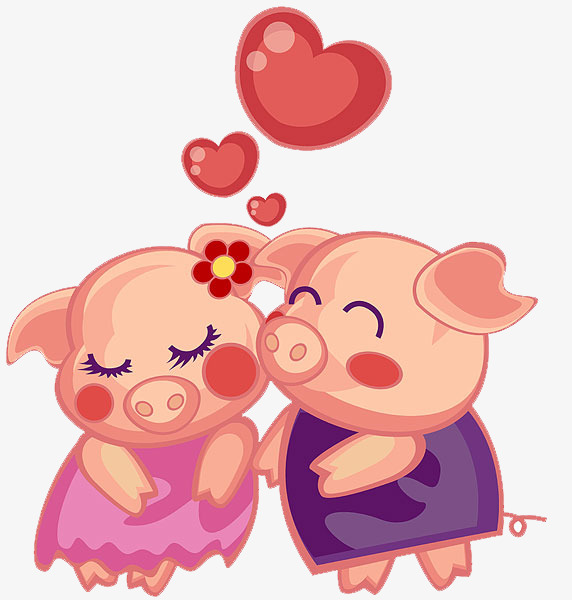 Blood Type O: They are brave and full of enthusiasm. Most of them are independent. They believe that success should be achieved by own efforts.
Blood Type A: Their gentle and optimistic characteristics can always influence people around. They are reliable, and always try their best to help friends who are in trouble.
Blood Type B: In most cases, they are honest to everyone, which gives enough sense of security to their partners.
Blood Type AB: They have high responsibility towards career, with enviable intelligence and outstanding abilities. They are born leaders that can make full use of everyone’s advantages. 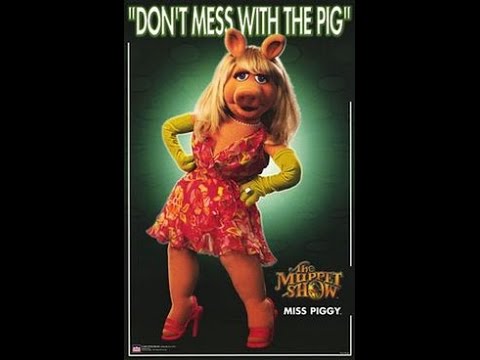 Which Type of 'Pig' Are You?

The system of Five Elements in Chinese culture influences people’s character, ability, and luck. See analysis on the following five types of Pigs. 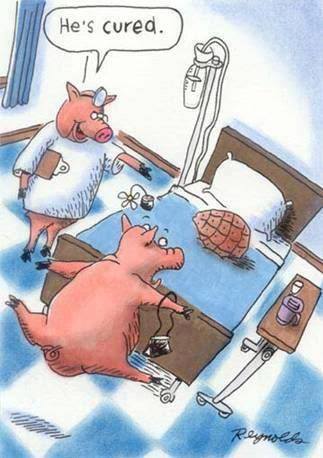