Year of the Monkey

The monkey is a clever animal. It is usually compared to a smart person. During the Spring and Autumn Period (770 – 476 BC), the dignified Chinese official title of marquis was pronounced ‘Hou’, the same as the pronunciation of ‘monkey’ in Chinese. The animal was thereby bestowed with an auspicious meaning.

Personality of the Monkey

The general image of people born in the Year of the Monkey is of always being smart, clever and intelligent, especially in their career and wealth. They are lively, flexible, quick-witted and versatile. In addition, their gentleness and honesty bring them an everlasting love life. Although they were born with enviable skills, they still have several shortcomings, such as an impetuous temper and a tendency to look down upon others.

Love Compatibility of the Monkey

Perfect Matches: Ox, Rabbit
They seem like made for each other, having several similarities in personality and life. Both of them can tolerate everything of each other, as long as they have enough space and freedom. Their love lives are full of fun because they have a strong sense of curiosity to get to know each other. Usually, they share common attitudes and opinions about life. 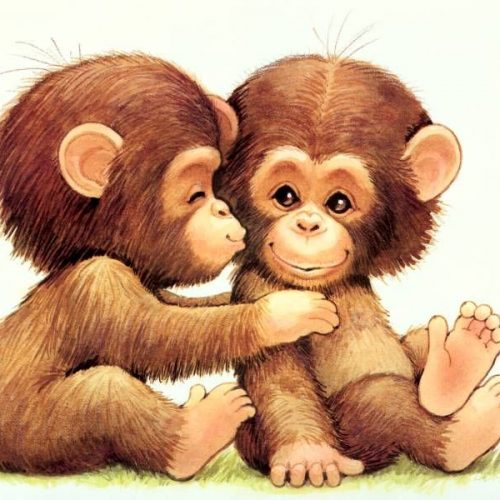 Blood Type O: The honest and frank personality traits help them win high popularity among surrounding people.
Blood Type A: They are always full of passion towards work and study. Meanwhile, natural talents also enhance their charms.
Blood Type B: They are good at expressing their own opinions and communicating with others but not stubborn to reject others’ suggestions.
Blood Type AB: Performing in front of an audience is their favorite thing. They pursue benefit and efficiency but lack patience.. 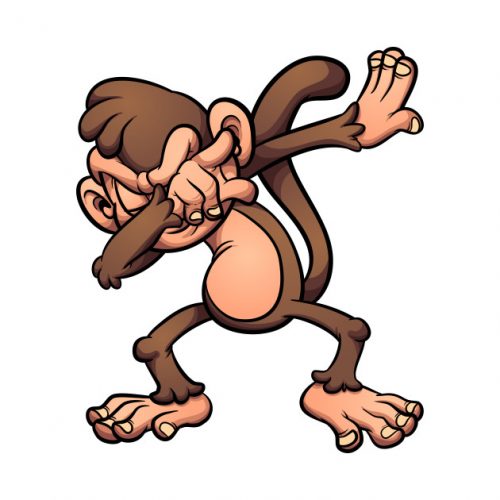 Which Type of 'Monkey' Are You?

The Five Phases of Wood, Fire, Earth, Metal, and Water subtly impact on the personality and performance of people with Chinese zodiac sign Monkey. 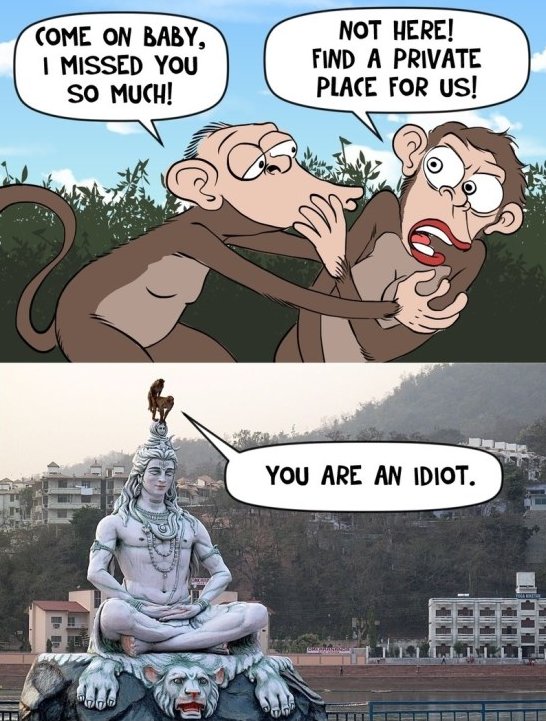