Year of the Tiger

Tigers, considered to be brave, cruel, forceful, stately and terrifying, are the symbol of power and lordliness. In ancient times, people usually compared emperors or grandees with the tiger. Court officials often said that ‘accompanying the emperor is just like being at the side of a tiger’. There are also many legends about this animal.

Personality of the Tiger

In most cases, people with Chinese zodiac sign ‘Tiger’ are powerful, independent, confident and brave. They have strong sense of errantry, being frank and easy to win others’ trust. In their middle age, their fate may be uneven, but after hardships, they will enjoy a bright prospect. While they are also likely to be dogmatic, and like showing off when accomplishing something.

Love Compatibility of the Tiger

Best Matches: Dragon, Horse, Pig
They can encourage and help each other, and they can be the best lovers as well as rivals. They are all ambitious and share the same value in life and money. The couple can lead a harmonious life.
Bad Matches: Ox, Tiger, Snake, Monkey
They are both aggressive, and seldom make compromise, so the relationship will be nipped in the bud. If getting married, financial problems would result in their breakup. 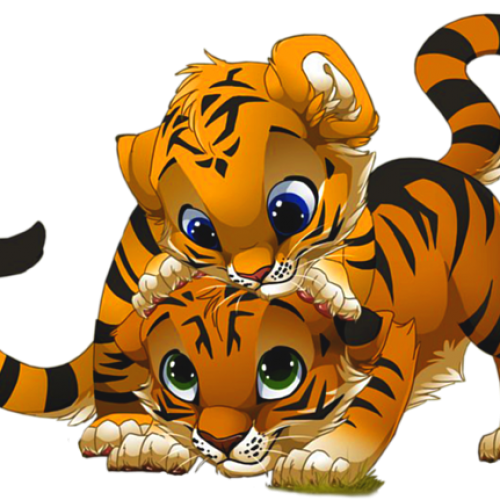 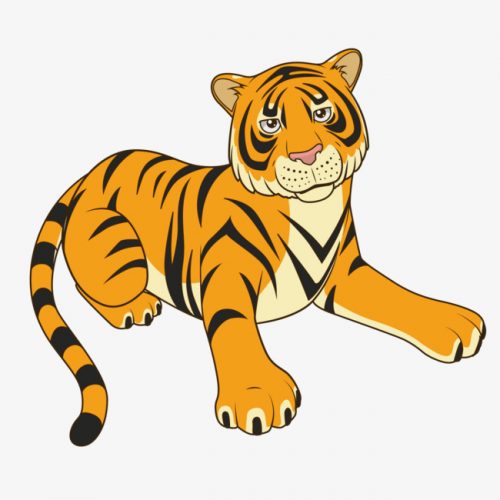 Which Type of 'Tiger' Are You?

Different years are attached with different elements. See what kind of Tigers you are and find your personal description and fortune. 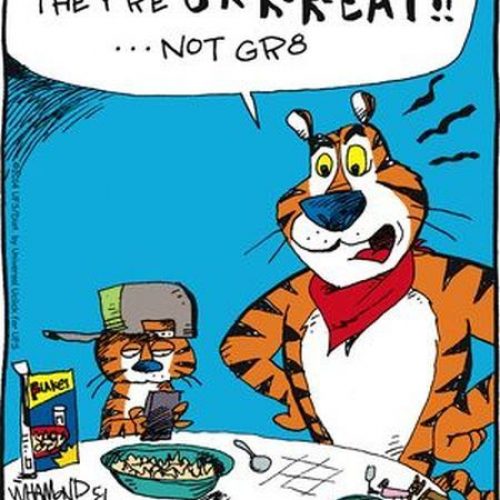