Year of the Dragon

The Dragon enjoys a very high reputation in Chinese culture. Chinese people regard themselves as descendents of the dragon. In ancient China, this imaginary creature was thought to speed across the sky with divine power. It is the token of authority, dignity, honor, success, luck, and capacity. Emperors entitled themselves exclusively as ‘dragon’.

Personality of the Dragon

People with Chinese zodiac Dragon sign are usually a group of people who are lively, intellectual and excitable. They can clearly tell right from wrong. They are upright and frank. However, they are also a bit arrogant and impatient. Female Dragons tend to be overly confident. They hate hypocrisy, gossip and slander. They are not afraid of difficulties but hate to be used or controlled by others.

Love Compatibility of the Dragon

Best Matches: Rooster, Rat, Monkey
They are born to be a couple, and they can build a good and happy family. Dragons give a lot of support and guidance to Roosters and Rats, and they get tenderness and care in return. Sharing similar interests and hobbies, they can be best partners in travel.
Bad Matches: Ox, Sheep, Dog
Quarrels and conflicts take turns to show up in their life, and they even become enemy at last. The reason for their split is that they cannot tolerant each other’s flaws and they always put themselves in the first. 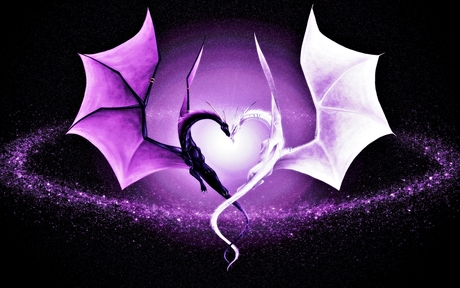 Blood Type O: They are talkative and confident, and are good at leadership. With strong willpower, they will endeavor to realize their dreams. Sometimes, stubbornness will cause their failures.
Blood Type A: Upright, delicate and sensitive, they are strict with themselves and people around them. They are ambitious in politics, economy and art, but passive in relationships.
Blood Type B: They are imaginative and creative, and they are always the people who put forward ideas. In addition, their style of humor can make people feel relaxed.
Blood Type AB: They have a strong sense of principle, responsibility and justice, so they can always finish tasks perfectly. They are also generous in helping people in need, and keep a positive attitude towards life and work. 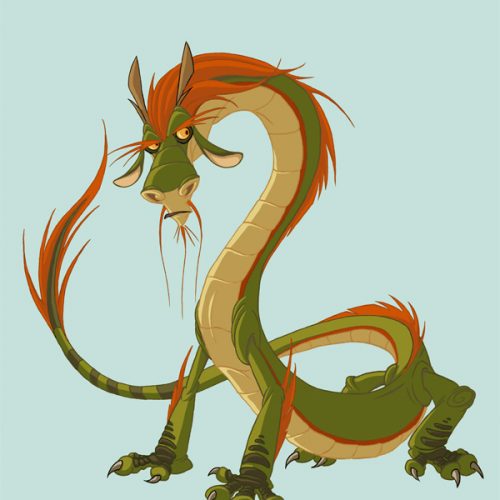 Which Type of 'Dragon' Are You?

Dragon people show distinct characteristics due to their different years of birth with affect from the traditional Chinese Five Elements. 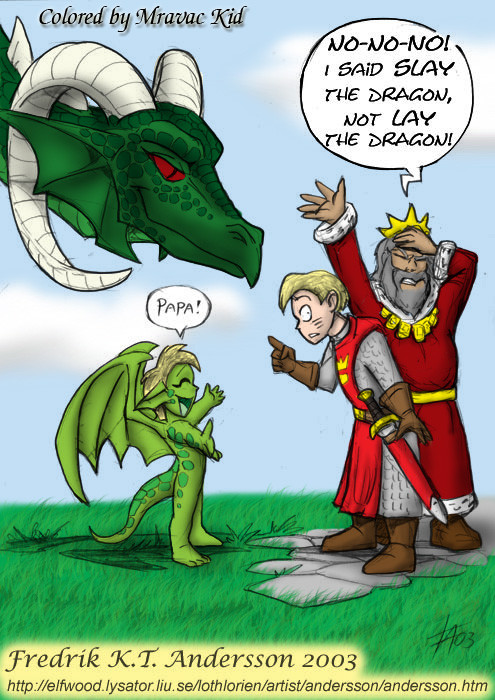