Year of the Snake

Snake carries the meanings of malevolence, cattiness and mystery, as well as acumen and divination. In some places, people believe that a Snake found in their court can bring delight. However, in most cases, this animal is considered evil, which scares people from the bottom of the heart. There are some idioms in China indicating the danger of this animal, for example, once bitten by the Snake twice shy of ten years.

Personality of the Snake

Usually, people regard Snake as a cunning and sly animal, which likes hanging out in darkness. In fact, this animal is also a symbol of wisdom and wit. Therefore, people with Chinese zodiac sign ‘Snake’, sensitive and humorous, and most of them are gifted in literature and art, such as Goethe and Picasso. Suspicion is their weakness, which makes them hesitant and a bit paranoid.

Love Compatibility of the Snake

Best Matches: Dragon, Rooster
Their relationship develops through lasting attraction between each other. Both of them like to cooperate to make life better. They both are good at associating, and enjoy a high reputation in life circus. They can form a cozy and harmonious family.
Bad Matches: Tiger, Rabbit, Snake, Sheep, Pig
They are suspicious and silent. When misunderstanding occurs, they lack effective communication and they stick on the disagreement, which give rise to more conflicts. 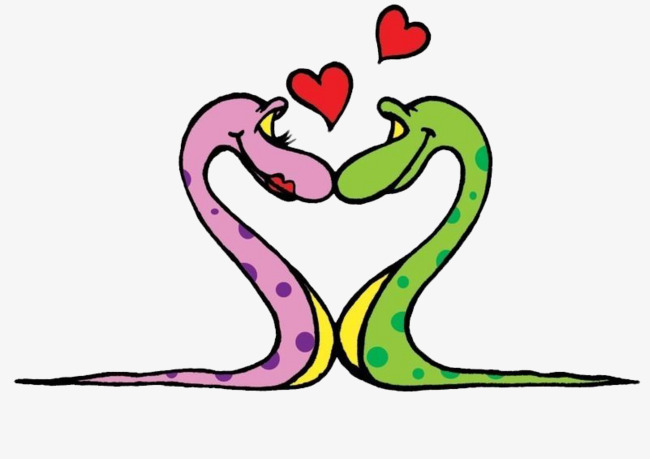 Blood Type O: They are skilled in managing relationship with others, but people can seldom get their inner side. They usually hold a doubtful attitude towards most things.
Blood Type A: They are persistent in fulfilling goals, cautious to make every detailed plan to accomplish something. They also love revenge.
Blood Type B: With brilliant wit, they would rather stay closer to nature world than being with friends. They are lovers of solitude.
Blood Type AB: They are creative, good at inventions. People will feel relaxing with them, and they are willing to give enlightenment to others. 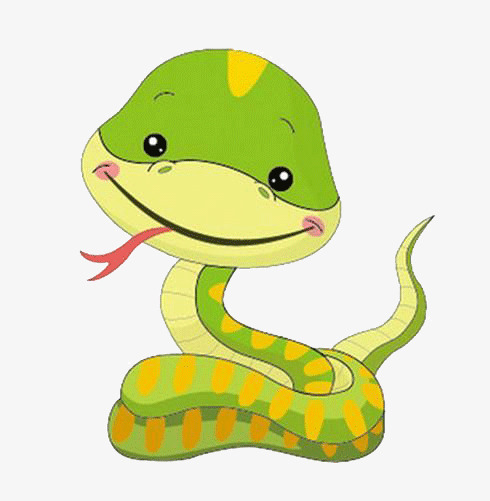 Which Type of ''Snake" You?

Different years of birth indicate different elements that people belong to, and also corresponding personality and fate. See your own description from the following five types of Snakes. 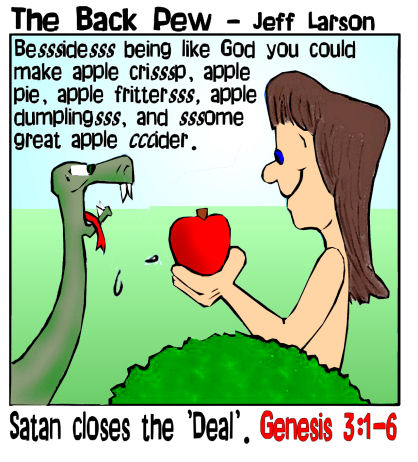