by Gavin J. Blair for The Hollywood Reporter

'Another World' and 'Just Only Love' will be joined by 14 more films announced next week. Two Japanese films have been selected for the main competition at the 31st Tokyo International Film Festival (TIFF) next month. 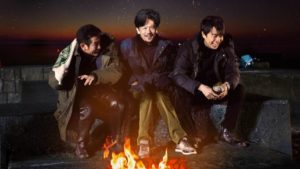 Junji Sakamoto’s Another World is the story of three old friends facing life as they head toward their forties.

Of the film, competition programming director Yoshi Yatabe said it “humanely depicts the life-affirming drama of a married couple.”

Meanwhile, Rikiya Imaizumi’s Just Only Love is a tale of one-sided devotion based on a novel by Mitsuyo Kakuta.

“Imaizumi’s filmmaking has been enriched with the new perspective of a female author. Yukino Kishii, who is full of coquettish charm as the protagonist, and Ryo Narita, who is brimming with lively persuasive power, deserve special attention,” said Yatabe.

A total of 1,829 titles from 109 countries and regions were submitted this year, according to TIFF.

The full lineup will be announced at a press conference on Sept. 25 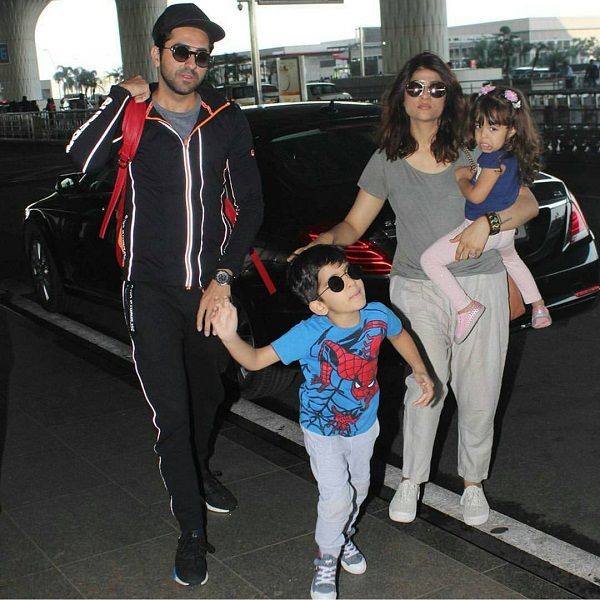