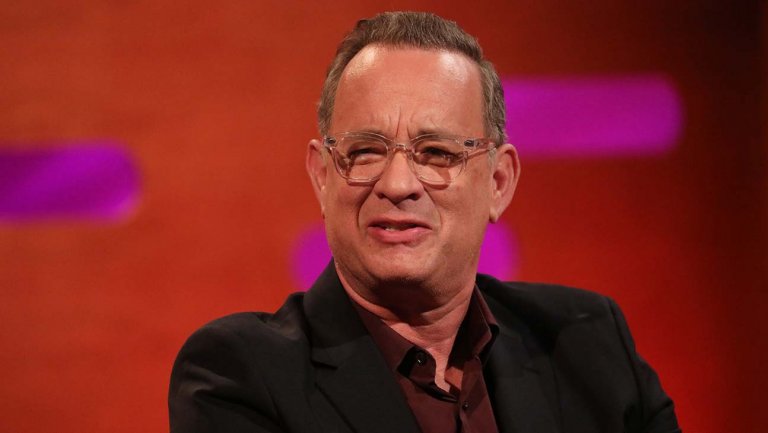 by Trilby Beresford for The Hollywood Reporter

The actor asked the production team if there was anything else he could do in the recording booth, but they assured him that his role was complete. “No, no, I gotta say ‘Lookout Buzz’ or some line!'” he urged. They said, ‘Nope, you’re done.'” 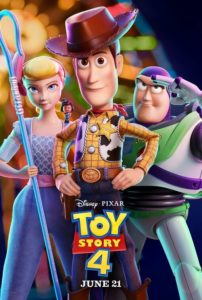 During his appearance on The Graham Norton Show, Tom Hanks recalled a touching moment from the voice booth of Toy Story 4 where he was forced to say goodbye to the beloved character of Woody, whom he’s grown so familiar with during the almost-25-year history of the franchise.

“This is the last one, so what’s that like?” asked host Norton, referencing the fourth and final film. “Is it emotional or is it just like another day at the office ?” Hanks replied, “It was terrible, it was terrible.” He went on to share, “I started recording Woody in 1991, that’s when we got together to do the first one.”

He then threw a look to Spider-Man: Far From Home star Tom Holland, a fellow guest on the show, noting that he was not yet conceived in 1991.

Continuing his story, Hanks said, “You record these things over about four years, and the last session — I thought it would just be odds and ends — but I was in the same studio with the same microphone, and [at the end] they said ‘Okay, great, thanks.’ And just like that, however many years were over.”

Hanks recalled asking the production team if there was anything else he could do in the recording booth, but they assured him that his role was complete. “No, no, I gotta say ‘Lookout Buzz’ or some line?’ and they said, ‘Nope, you’re done.'”

As he thought about the whole experience being complete, Hanks recalled, “My lip started quivering. You ever do this, when you’re so uncomfortable all you can say is, ‘Well, oh, my my. Oh my my my my my. Oh, well.’ And the only thing to do was to go and get in my car and drive away.”

Hanks painted a picture for the audience of his mindset as he was leaving the studio. “I heard the music and the sun was going down, the credits were rolling on my line, everything was done.”

Norton said at the end of Hanks’ story, “You’d think someone would have gotten a party popper or something for the end.” Hanks replied, “I think they were really celebrating the end of some other people’s work on the film, not mine.”