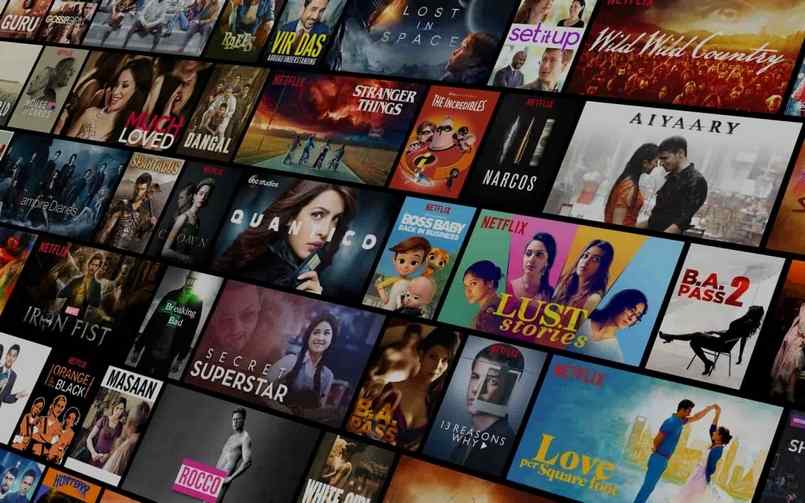 The former Viacom India executive has joined the video giant as the head of its local originals, replacing outgoing executive Simran Sethi. 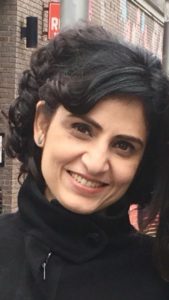 Netflix India has appointed former Viacom India executive Monika Shergill as the creative head of its local originals, based in Mumbai. She will replace L.A.- based Simran Sethi, who, as reported earlier, served as the streamer’s top executive for India in her position as creative director, international originals, and is leaving the company rather than moving to Mumbai to head the India office.

Though it’s not clear when Sethi will depart, during her tenure she was instrumental in speeding up Netflix’s Indian originals slate. Sethi joined Netflix in August 2017, a year after the streamer launched in India, when she left her role as senior vp scripted originals at Freeform (where she reported to now-ABC Entertainment president Karey Burke).

Since Netflix launched in India in 2016, it has announced 11 originals and 22 original films in addition to stand-up comedy specials, nonfiction content and kids series such as Mighty Little Bheem. 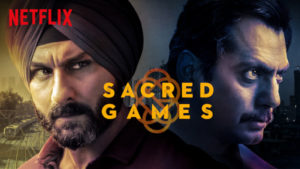 The streamer flagged off its push into local content with its first local series, Sacred Games, under its first Indian employee, Swati Shetty, who served as Netflix India’s director of international originals and acquisitions, dividing time between Los Angeles and Mumbai. Shetty left the company last December and is now based in L.A. She recently joined Ron Howard’s Imagine Entertainment as executive vp international content.

At Voot, Shergill spearheaded an originals slate that includes a remake of Sundance/ITV thriller Liar.