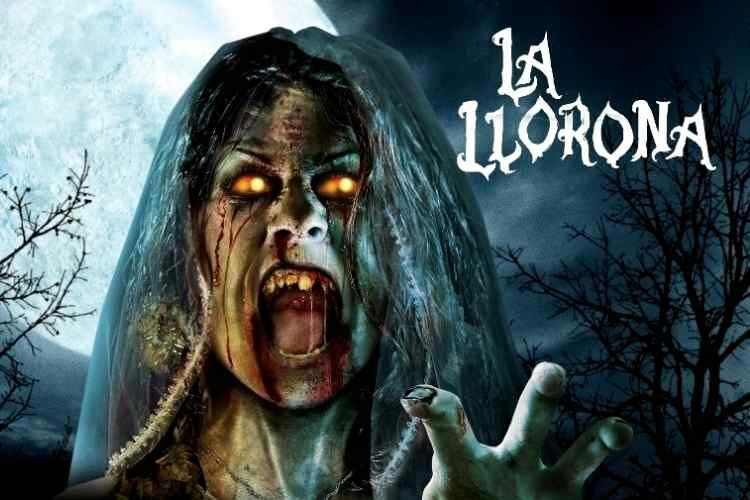 by by Patrick Shanleyfor The Hollywood Reporter

Based on Mexican folklore, the trailer showcases the demonic spirit that preys on young children.

The first trailer for Warner Bros. and New Line Cinema’s upcoming horror film The Curse of La Llorona has arrived — and it’s spooky.

Based on Mexican folklore, the pic centers on the ghostly La Llorona (or the “weeping woman”), the spirit of a woman who lost her children and searches for them near the river in which they disappeared. 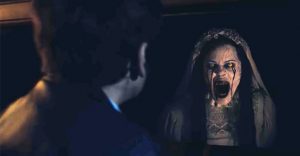 The trailer introduces Linda Cardellini’s social worker character and her own two kids (Jaynee-Lynne Kinchen and Aiden Lewandowski). As Cardellini’s character ventures off to speak with police at a crime scene in which a young mother warns her to stop “la Llorona,” the children are left behind and things quickly turn toward the supernatural.

Utilizing effectively creepy imagery such as a draped figure snapping its neck upward to the camera, the two youngsters are shown trapped in the back seat of their car as a malevolent force toys with the windows and locks in its attempt to get in.

The trailer ends with a quick shot of the titular spirit, dripping blood from her gaping smile as she eyes her victims.

From producer James Wan, The Curse of La Llorona is set to hit theaters April 19, 2019.