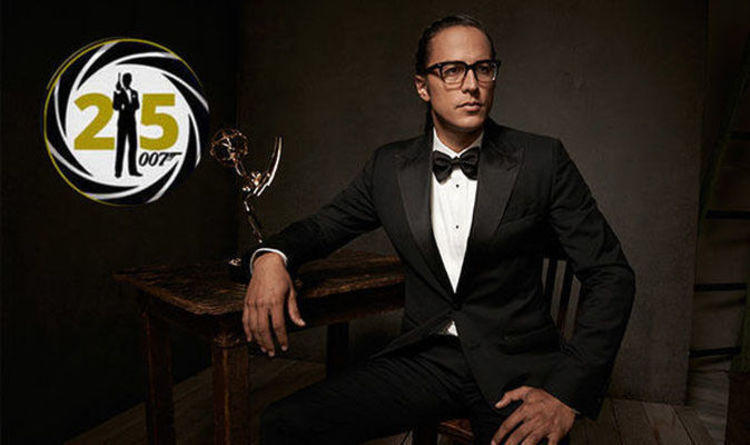 by Alex Ritmanfor The Hollywood Reporter

The film’s release date has also been pushed back more than three months to Valentine’s Day 2020.

James Bond has a new boss. 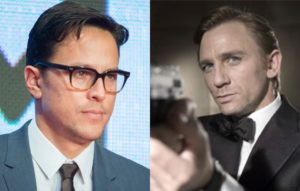 Cary Fukunaga has been named director for the 25th installment of the 007, James Bond franchise, with Daniel Craig reprising his role — reportedly for the last time — as the iconic spy with the license to kill.

Bond producers Eon made the announcement Thursday, adding that production will start in March for a worldwide release date of Feb. 14, 2020, shifting Bond from its traditional winter slot (and some four months back from its previous launch date of Oct. 25, 2019).

Fukunaga’s appointment marks the first time an American director has helmed a 007 film in the 55-year history of Eon’s Bond titles (1983’s Never Say Never Again was helmed by the late Irvin Kershner, but that was the only James Bond outing not produced by Eon).

“We are delighted to be working with Cary. His versatility and innovation make him an excellent choice for our next James Bond adventure,” said producers Michael G. Wilson and Barbara Broccoli in a tweet. 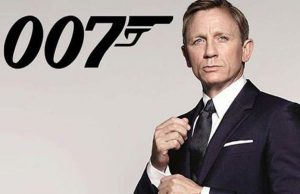 Danny Boyle had initially been signed up to direct the as-yet-untitled 25th Bond but stepped down in August, with Eon citing “creative differences.” The fallout has been widely rumored in the British press to have been over the script by longtime Boyle collaborator John Hodge (Boyle had ditched the original Bond 25 screenplay by trusted 007 scribes Neil Purvis and Robert Wade) and his wish to cast Polish actor Tomasz Kot as the main Russian villain.

The news of Fukunaga joining Bond ends weeks of speculation over who would step into Boyle’s shoes. Several rising names, including White Boy Rick director Yann Demange, Outlaw King‘s David Mackenzie and American Animals‘ Bart Layton were reportedly among those being assessed for the role, while others thought to be in the running included established figures such as Ridley Scott and Denis Villeneuve. Fukunaga, however, managed to fly under the radar, one U.K. bookmaker revealing that there hadn’t been any bets at all on the filmmaker. 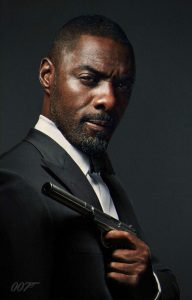 The 41-year-old is best known for directing the acclaimed first season of HBO’s True Detective and the Netflix feature Beasts of No Nation, starring Idris Elba, a long-time favorite to replace Craig as 007. He most recently directed the Netflix series Maniac, starring Emma Stone and Jonah Hill.

Universal is distributing the next Bond internationally, while MGM, which is making the movie with Eon, is handling domestic rights. 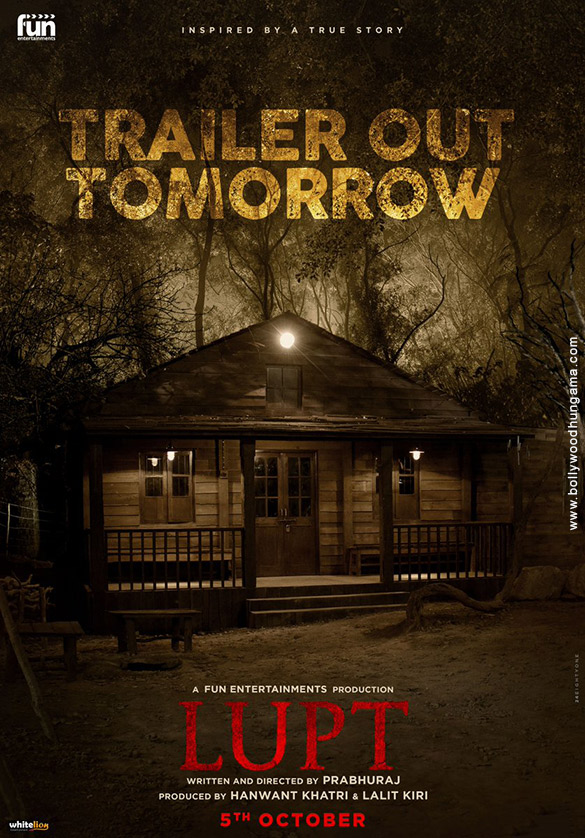