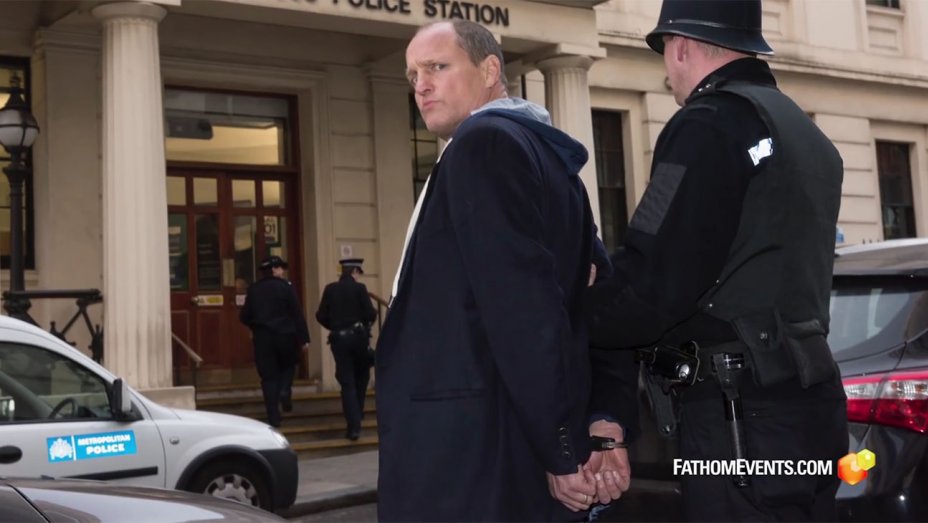 by Alex Ritman for The Hollywood Reporter

The film was shot in a single take and broadcast live into theaters. 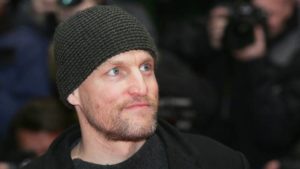 The U.K. production team behind Woody Harrelson’s ambitious direction debut, Lost in London, which was broadcast live into theaters as it was being filmed, has been named the production team of the year by The Production Guild of Great Britain.

The honor is set to be awarded on Sep. 22 at the The Production Guild Awards, in association with Warner Bros. Studios Leavesden.

“I want to congratulate everyone who worked on Lost in London on this Production Guild Award,” said Harrelson. “There were so many obstacles that seemed almost insurmountable. The concept of shooting in real time was crazy enough, but to live broadcast as we shot it; well, some people called it insane and I did think the same myself on a number of occasions!”

The first film ever to be broadcast live, Lost in London was shot in a single take with one camera over 100 minutes and starred Harrelson, Owen Wilson and Willie Nelson. Featuring a cast of 30, more than 250 supporting artists and 260 crew, filming began in London at 2 a.m. on January 30, 2017, and was broadcast live across more than 550 U.S. cinemas and one U.K. screen.