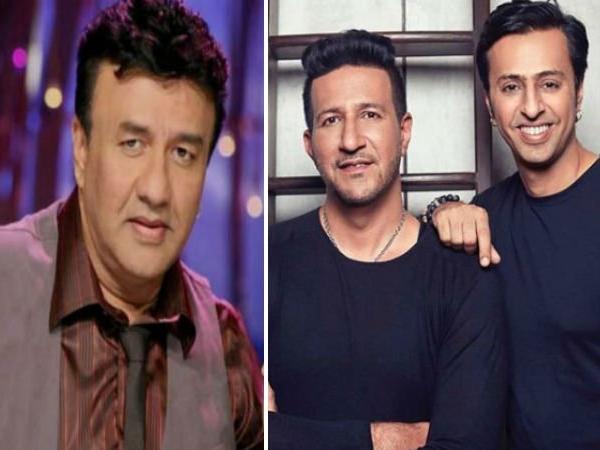 “Says Anu Malik on exiting the show; composer duo Salim-Sulaiman to be first guests to step in for him” 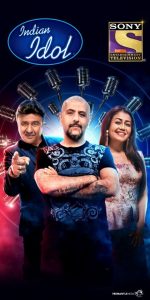 Singer-composer Anu Malik will no longer judge the singing reality show, Indian Idol. Sony Entertainment Television released an official statement on Sunday stating that Anu is no longer a part of the jury panel. “The show will continue according to its planned schedule and we will invite some of the biggest names in Indian music as guests to join Vishal Dadlani and Neha Kakkar to judge the extraordinary talent of Indian Idol season 10,” the statement read. Buzz is, the decision was taken following sexual harassment allegations levelled against him. Anu has been a part of this talent hunt contest right from its first season in 2005.

This is the tenth season. When contacted, the 57-yearold Anu insisted that the decision was his. “I asked the channel for a break because I’m not in the state of mind to work at the moment and they agreed,” he stated. When asked if he will make a comeback soon, he turned evasive, “I don’t know at the moment, let’s see.”

Anu was recently outed by singers Shweta Pandit and Sona Mohapatra, following which two more survivors opened up on their horrific experiences with the Bollywood veteran. When asked, he refused to comment on whether he is planning to take any legal action against these women.