Homo sapiens’ emergence pushed back to around 300,000 years ago

Human evolution, the process by which human beings developed on Earth from now-extinct primates. Viewed zoologically, we humans are Homo sapiens, a culture-bearing upright-walking species that lives on the ground and very likely first evolved in Africa about 315,000 years ago. We are now the only living members of what many zoologists refer to as the human tribe, Hominini, but there is abundant fossil evidence to indicate that we were preceded for millions of years by other hominins, such as Ardipithecus, Australopithecus, and other species of Homo, and that our species also lived for a time contemporaneously with at least one other member of our genus, H. neanderthalensis (the Neanderthals). In addition, we and our predecessors have always shared Earth with other apelike primates, from the modern-day gorilla to the long-extinct Dryopithecus. That we and the extinct hominins are somehow related and that we and the apes, both living and extinct, are also somehow related is accepted by anthropologists and biologists everywhere. Yet the exact nature of our evolutionary relationships has been the subject of debate and investigation since the great British naturalist Charles Darwin published his monumental books On the Origin of Species (1859) and The Descent of Man (1871). Darwin never claimed, as some of his Victorian contemporaries insisted he had, that “man was descended from the apes,” and modern scientists would view such a statement as a useless simplification—just as they would dismiss any popular notions that a certain extinct species is the “missing link” between humans and the apes. There is theoretically, however, a common ancestor that existed millions of years ago. This ancestral species does not constitute a “missing link” along a lineage but rather a node for divergence into separate lineages. This ancient primate has not been identified and may never be known with certainty, because fossil relationships are unclear even within the human lineage, which is more recent. In fact, the human “family tree” may be better described as a “family bush,” within which it is impossible to connect a full chronological series of species, leading to Homo sapiens, that experts can agree upon. 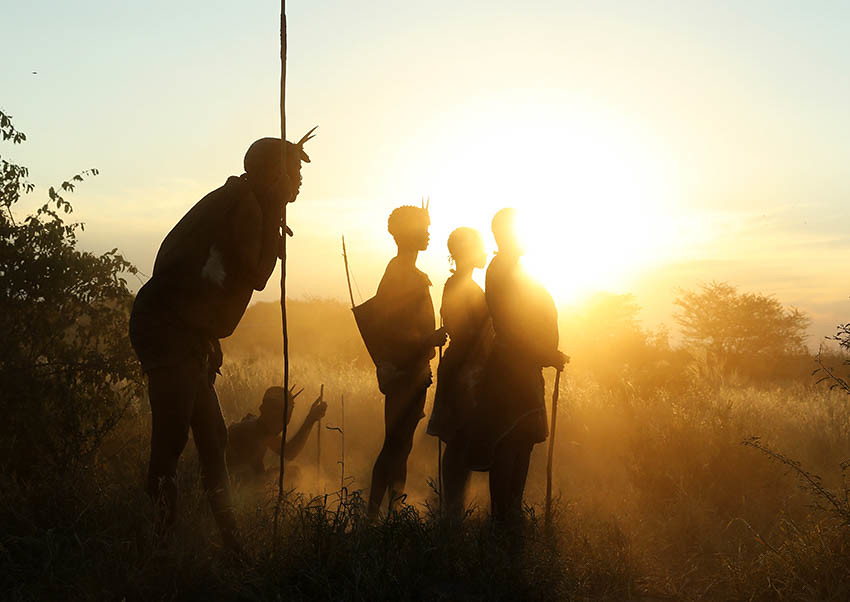 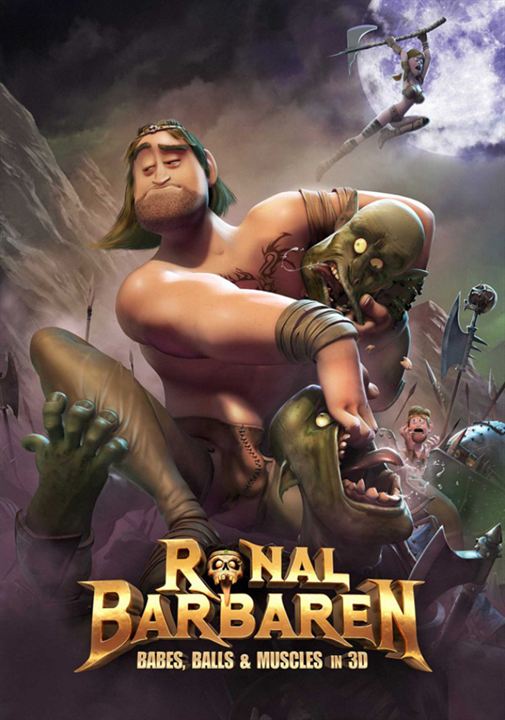 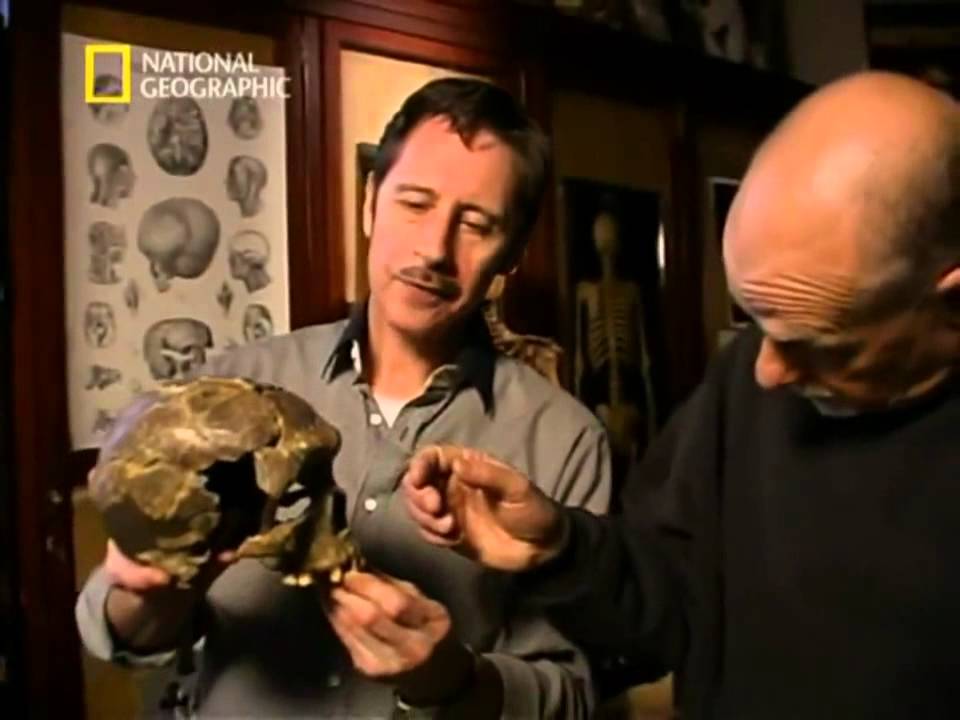 DNA Genesis – The Children Of Adam 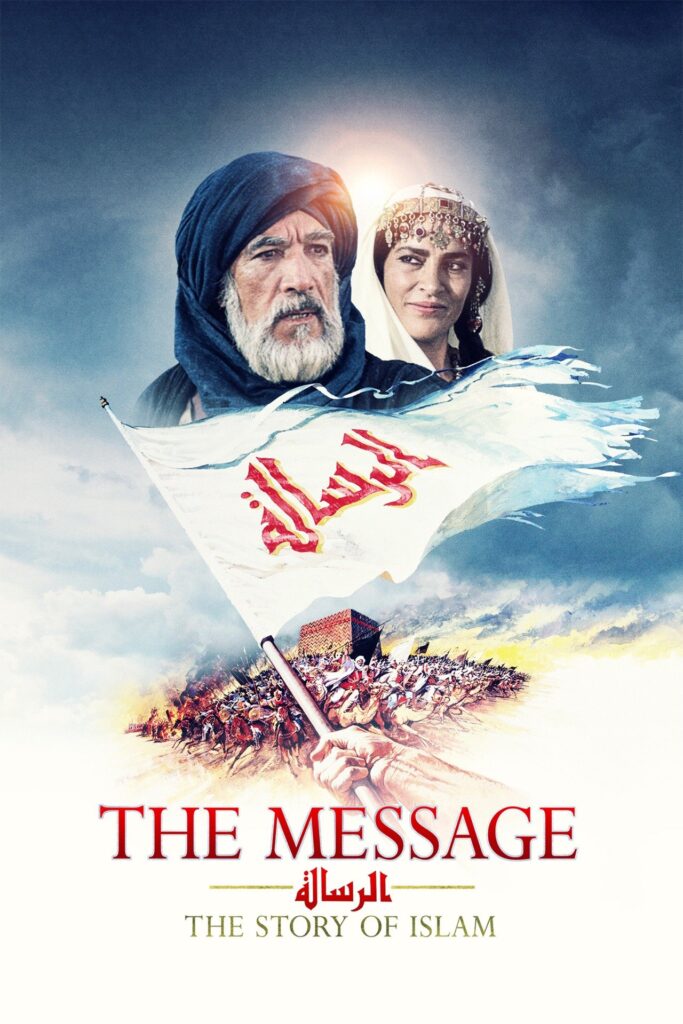 THE MESSAGE – THE STORY OF ISLAM