Plot: Little Buddha is a 1993 Italian-French-British drama film directed by Bernardo Bertolucci and starring Chris Isaak, Bridget Fonda and Keanu Reeves as Prince Siddhartha (the Buddha before his enlightenment). It is produced by Bertolucci’s usual collaborator, Jeremy Thomas.

Tibetan Buddhist monks from a monastery in Bhutan, led by Lama Norbu, are searching for a child who is the rebirth of a great Buddhist teacher, Lama Dorje. Lama Norbu and his fellow monks believe they have found a candidate for the child in whom Lama Dorje is reborn: an American boy named Jesse Konrad, the young son of an architect and a teacher who live in Seattle. The monks come to Seattle in order to meet the boy.

Jesse is fascinated with the monks and their way of life, but his parents, Dean and Lisa, are wary, and that wariness turns into near-hostility when Norbu announces that he wants to take Jesse back with him to Bhutan to be tested. Dean changes his mind however, when one of his close friends and colleagues commits suicide because he went broke. Dean then decides to travel to[Bhutan with Jesse. In Nepal, two children who are also candidates for the rebirth are encountered, Raju and Gita.

Gradually, over the course of the movie, first Jesse’s mother and then Lama Norbu tell the life story of Prince Siddhartha, reading from a book that Lama Norbu has given to Jesse. 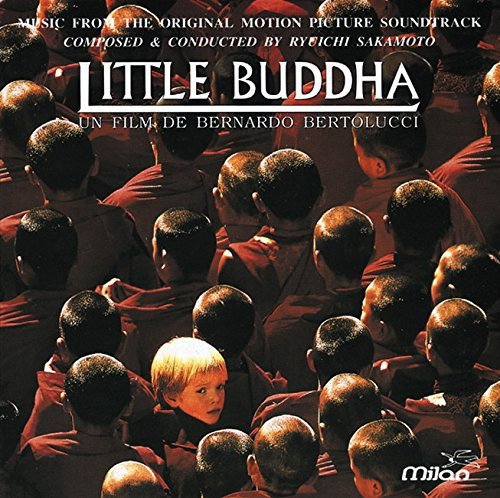