Set in colonial India against Gandhi’s rise to power, it’s the story of 8-year-old Chuyia, who is widowed and sent to a home to live in penitence; once there, Chuyia’s feisty presence deeply affects the lives of the other residents.

Water is a 2005 drama film written and directed by Deepa Mehta, with screenplay by Anurag Kashyap. It is set in 1938 and explores the lives of widows at an ashram in Varanasi, India. The film is also the third and final installment of Mehta’s Elements trilogy. It was preceded by Fire (1996) and Earth (1998). Author Bapsi Sidhwa wrote the 2006 novel based upon the film, Water: A Novel, published by Milkweed Press. Sidhwa’s earlier novel, Cracking India was the basis for Earth, the second film in the trilogy.

Water is a dark introspect into the tales of rural Indian widows in the 1940s and covers controversial and subjects such as child marriage, misogyny and ostracism. The film premiered at the 2005 Toronto International Film Festival, where it was honoured with the Opening Night Gala, and was released across Canada in November of that year. It was first released in India on 9 March 2007.

The film stars Seema Biswas, Lisa Ray, John Abraham and Sarala Kariyawasam in pivotal roles and Manorama, Kulbhushan Kharbanda, Waheeda Rehman, Raghuvir Yadav and Vinay Pathak in supporting roles. Featured songs for the film were composed by A. R. Rahman, with lyrics by Sukhwinder Singh and Raqeeb Alam. After Rahman quit the film following nationwide controversy, the background score was composed by Mychael Danna, although the songs which Rahman had composed before opting out were retained.

In 2008, inspired by the film, Dilip Mehta directed a documentary, The Forgotten Woman about widows in India. The film was also written by Deepa Mehta 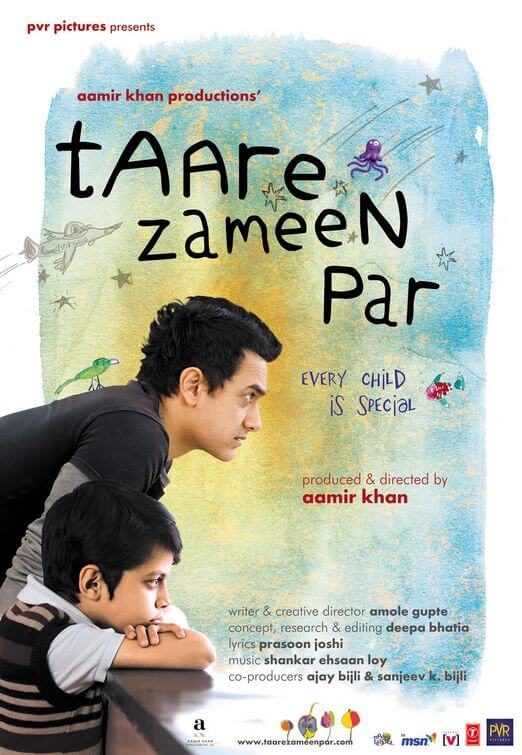