A young woman becomes the fourth wife of a wealthy lord, and must learn to live with the strict rules and tensions within the household.

Raise the Red Lantern is a 1991 film directed by Zhang Yimou and starring Gong Li. It is an adaptation by Ni Zhen of the 1990 novel Wives and Concubines by Su Tong. The film was later adapted into an acclaimed ballet of the same title by the National Ballet of China, also directed by Zhang.

Set in the 1920s, the film tells the story of a young woman who becomes one of the concubines of a wealthy man during the Warlord Era. It is noted for its opulent visuals and sumptuous use of colours. The film was shot in the Qiao Family Compound near the ancient city of Pingyao, in Shanxi Province. Although the screenplay was approved by Chinese censors, the final version of the film was banned in China for a period. 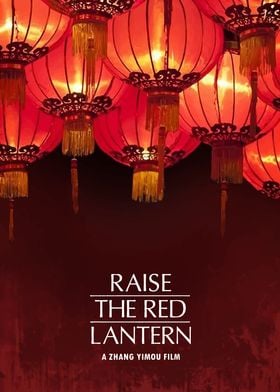 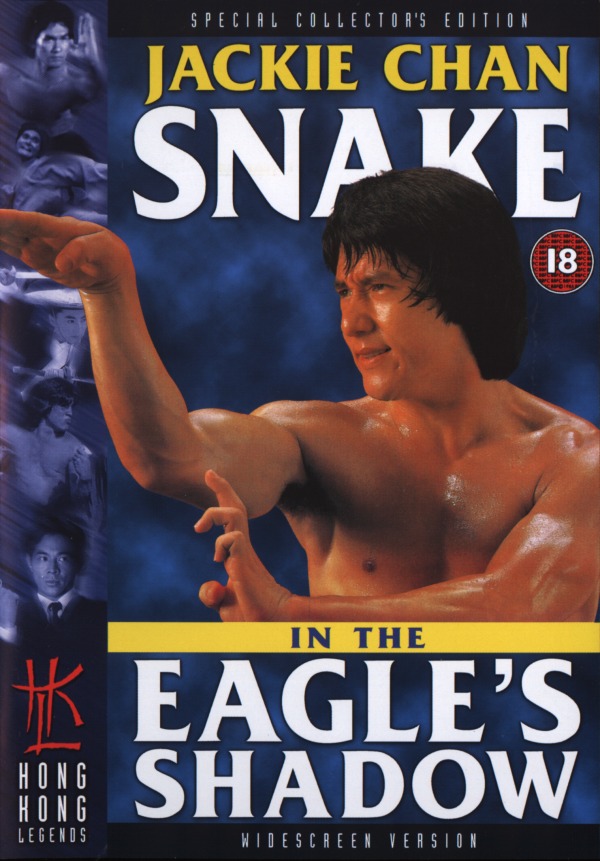 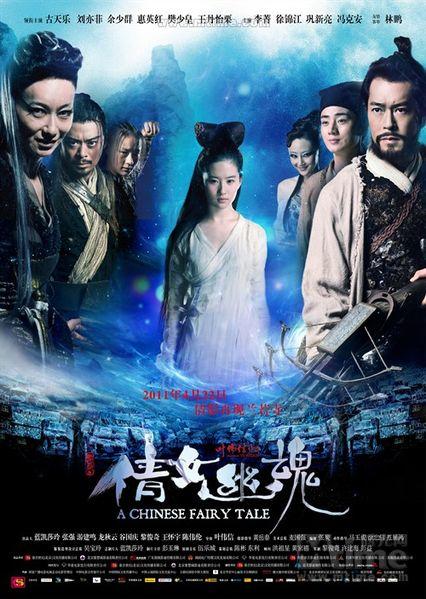