Plot: The Tramp cares for an abandoned child, but events put that relationship in jeopardy.

Chaplin’s first full-length feature is a silent masterpiece about a little tramp who discovers a little orphan and brings him up but is left desolate when the orphanage reclaims him. Chaplin directed, produced and starred in the film, as well as composed the score.

A woman decides to abandon her baby in the backseat of an automobile with a handwritten note attached, beseeching the finder to care for and love the child. When the car is stolen by thieves, who discover the baby in the backseat, they subsequently leave him on the street. 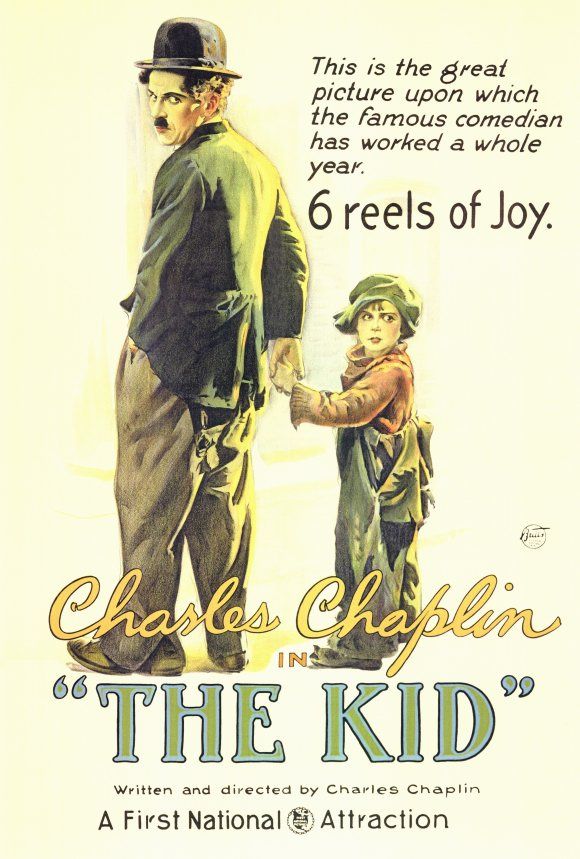