The Bible in Animation – Elijah

It is always difficult to be an outsider, but Elijah’s plight as a sole, persecuted prophet of God took true faith to overcome. Alone in bringing people to the true God, he had to prove that the prophets of Baal were false, incurring the wrath of Queen Jezebel and her weak husband, Ahab the King. Despite the defeat of the prophets, Elijah’s work could not be completed until he found the one who would take up his mantle and his work. 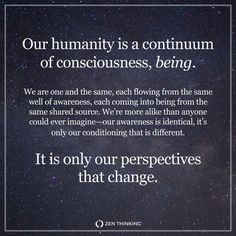 How Close is Science to Understanding Consciousness? by Deepak Chopra 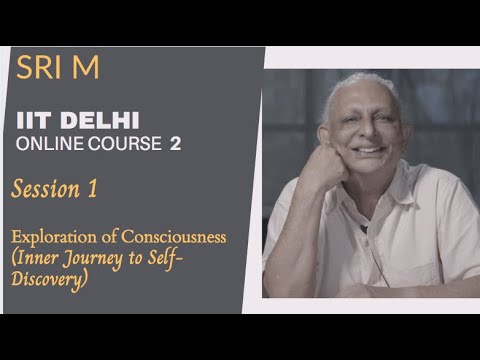 Course 2 of Inner Journey to Self Discovery – Part 1/5 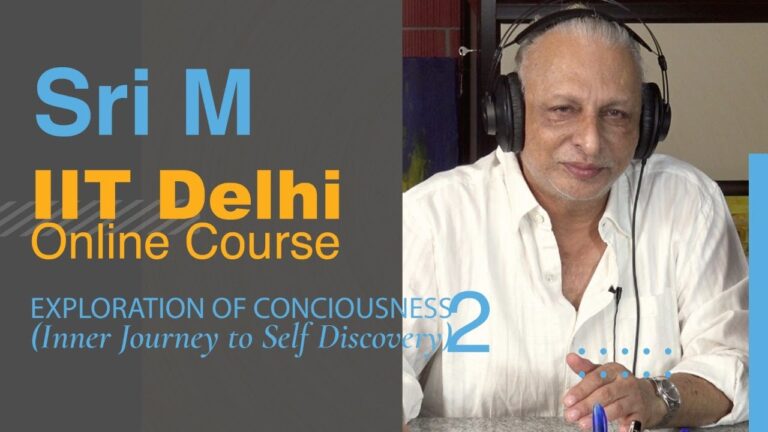 Inner Journey to Self Discovery – Part 2/6 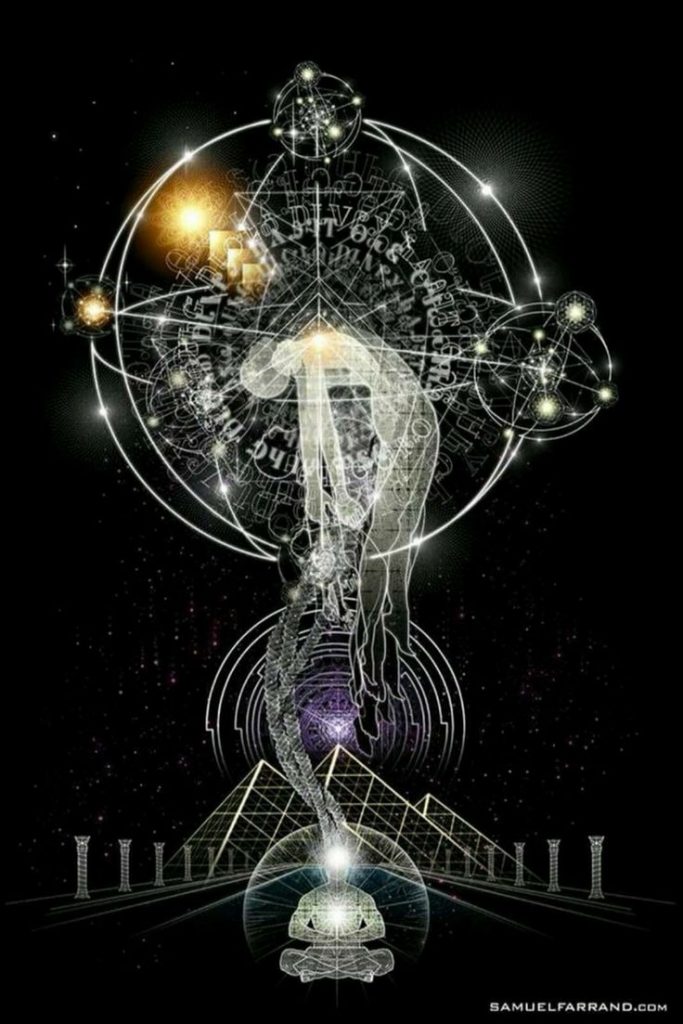