Plot: Hanuman, in Hindu mythology, the monkey commander of the monkey army. His exploits are narrated in the great Hindu Sanskrit poem the Ramayana (“Rama’s Journey”).

India’s first animated film on Hanuman, “Hanuman” is a masterpiece that involved many hours of artistry and skill. It is a 90 minute world – featuring 40 characters. Close to 20 colours have been used for each character and over 20,000 images were created during the animation process, by 250 cell animated artists over two years.

The Epic was created by master animator Vasant Gajanand Samant, of Sivertoons, who helped pioneer animation in India. V.G. Samant was one of the 2 artists from India who was trained under the iconic Walt Disney himself, and a 3 time national award winner.

The movie is internationally acclaimed, winning 10 awards nationally and globally, including the Animation Technology Award from Canada. 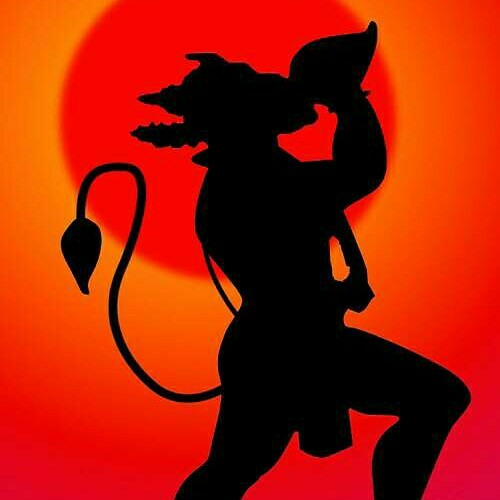