Plot: A business commuter is pursued and terrorized by the malevolent driver of a massive tractor-trailer.

Duel is a 1971 American action thriller film[1][2] directed by Steven Spielberg and written by Richard Matheson from the short story. It marked the feature-length directorial debut of Spielberg. It was produced by Universal Television and distributed by Universal Pictures.

In the film, a business commuter drives his car through California to meet a client. However, he finds himself chased and terrorized by the mostly-unseen driver of a tractor-trailer.

Originally aired as a television film as part of the ABC Movie of the Week series on November 13, 1971, Duel later received an international theatrical release in an extended version featuring scenes shot after the film’s original broadcast. The film received generally positive reviews from critics, with Spielberg’s direction being singled out for praise. It has since been recognized as an influential cult classic. 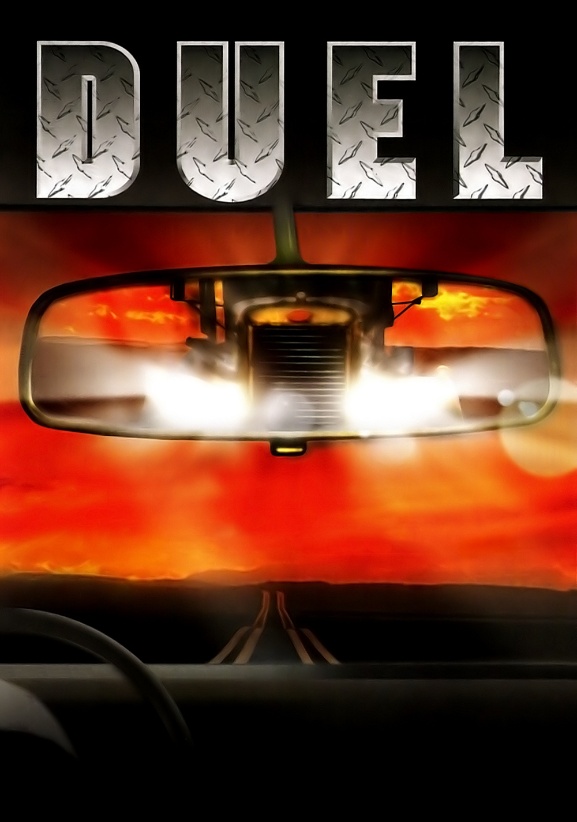