Plot: Professor Khurana is recruited by a rich man to tutor his wayward son, Manjit. Later Khurana also takes on his friends, Vikram and Pawan. Unbeknownst to him, his students have a nasty plan for him.

Wealthy Bombay-based Ranjit Singh Lobo (Danny Denzongpa) recruits Professor Satish Khurana (Raaj Kumar) to tutor his collegian/truant son, Manjit (also Danny Denzongpa). Satish reluctantly accepts this assignment, and brings about a positive change in the former so much so Ranjit’s friends, Madan Teja (Kader Khan) and Babulal Bhakhri (Jeevan), also recruit him to tutor their respective sons, Vikram (Raj Kiran) and Pawan (Rakesh Bedi). Satish does not know that soon he will be forced to resign from his college after the Principal (Brahm Bhardwaj) accuses him of leaking examination questions for his new-found pupils; and the deadly plan that Ranjit and his associates have for him. 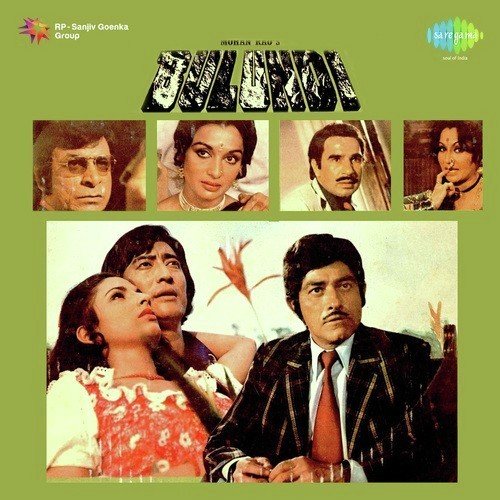 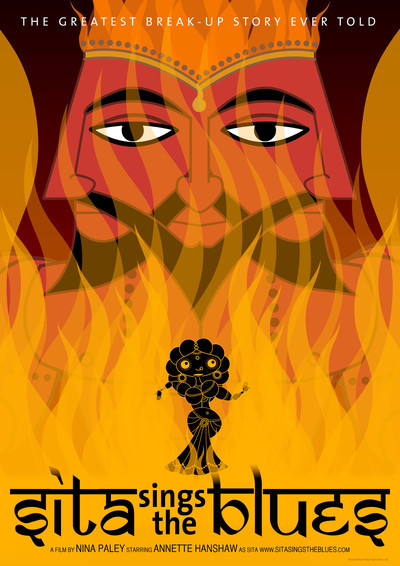 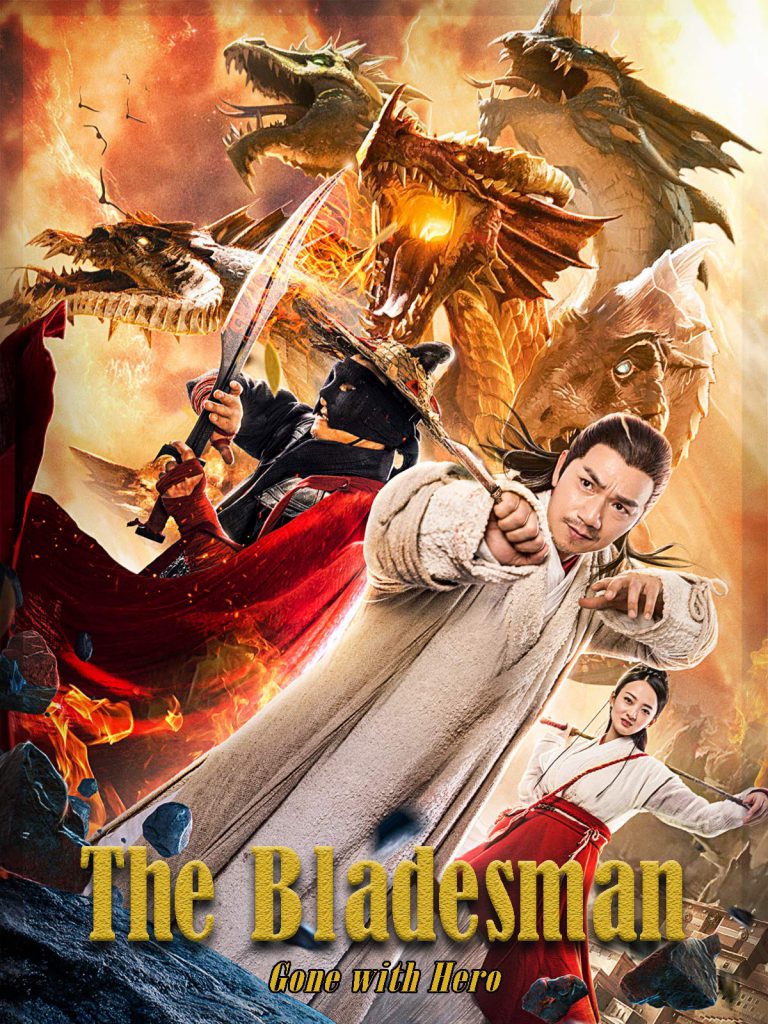 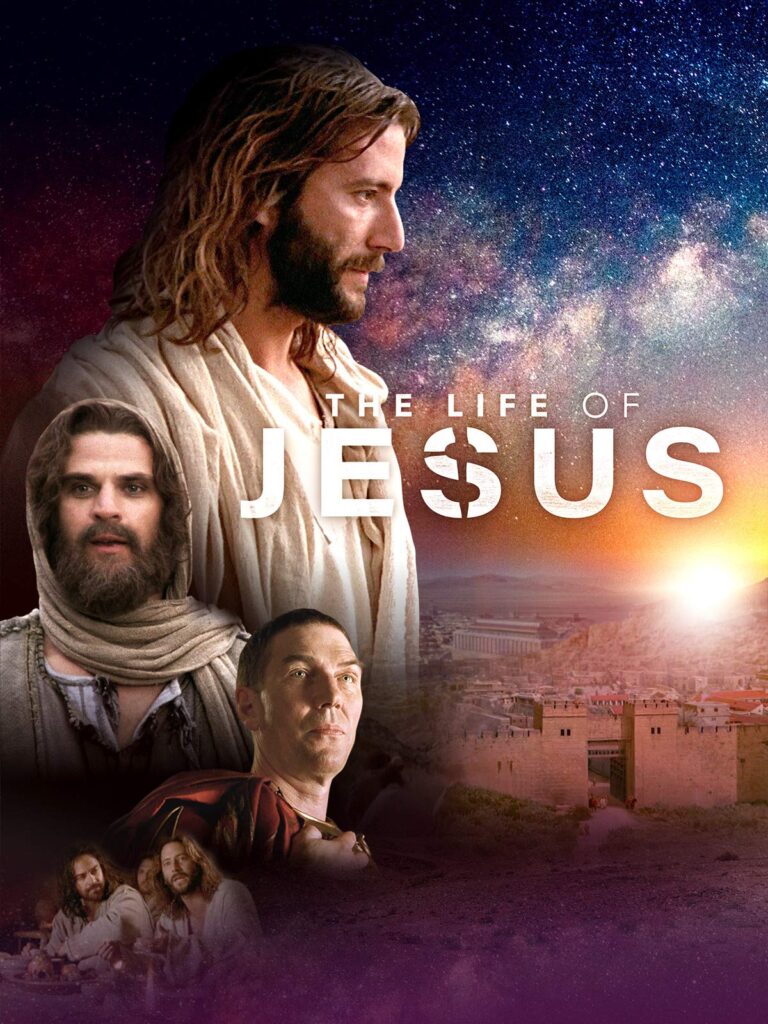 The life of Jesus Christ