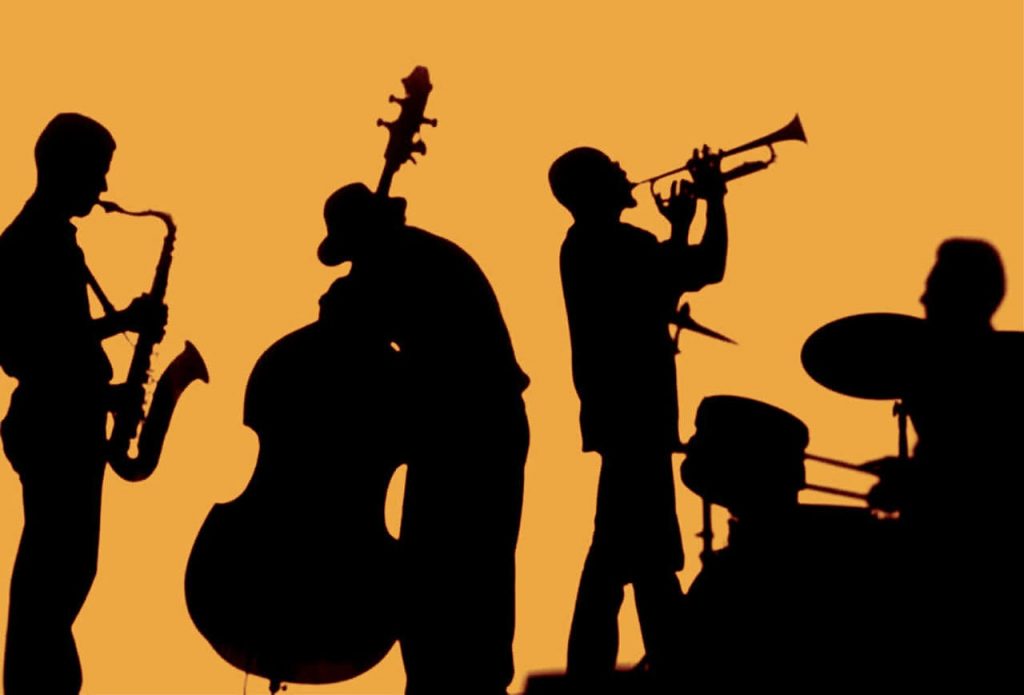 It is unlikely that any human society (at any rate until the invention of puritanism) has denied itself the excitement and pleasure of dancing. Like cave painting, the first purpose of dance is probably ritual – appeasing a nature spirit or accompanying a rite of passage. But losing oneself in rhythmic movement with other people is an easy form of intoxication. Pleasure can never have been far away. 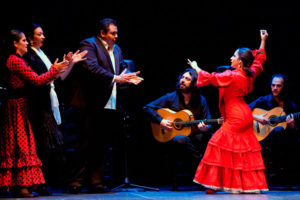 Music lurks in the corners of everyday life. Hollow objects make notes when struck. Reeds and bamboos and shells whistle and moan when one blows into them (and sometimes even when the wind does). Anything stretched tight goes twang when plucked – an increasingly familiar sound once hunters have bows and arrows (from about 15,000 years ago). And the human voice has a delightful ability to go up and down

A recent discovery suggests that music is played much earlier than previously suspected — and apparently by humans of a different species from ourselves. In 1995, deep in a cave in Slovenia occupied 45,000 years ago by Neanderthals, a flute was found. It was made from the leg bone of a young bear. Though broken at both ends, it still has four finger holes. In its prime it could produce at least four notes.

Simple whistles have been found earlier than this, capable of only a single note (two such whistles, made by modern humans perhaps 100,000 years ago, have been unearthed in Libya). But if accurately dated, this Neanderthal flute is by far the earliest known example of music.

Scrapers, roarers and rattles: from 12,000 years ago 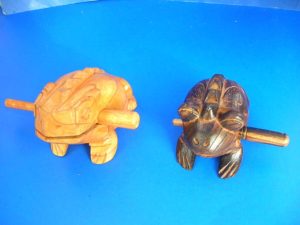 Several primitive musical instruments, dating from about 12,000 years ago in the late palaeolithic period, have been discovered by archaeologists. They include scrapers, to produce a rhythmic rasping sound (the washboard of traditional skiffle is a scraper); and ‘bull-roarers’, consisting of a piece of wood which can be swung on a cord to make a loud vibrating sound from its passage through the air.

Natural rattles (for example gourds with their dried seeds inside) are also certainly used for music from the earliest times. 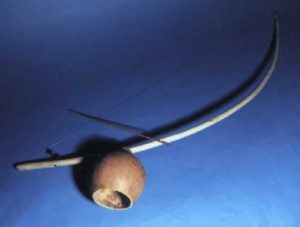 In the next 7000 years, up to the start of recorded history, many other musical instruments are developed. Trumpets from natural materials, such as the conch shell or the long hollow bamboo of the Australian didgeridoo, may have been introduced first as speaking tubes – enhancing or disguising the voice of the priest. Drums are mainly blocks of wood or stone. Hollow reeds of different pitch are bound together as panpipes, and flutes with holes are made in hollow cane, or even pottery.

Stringed instruments first appear when people discover how to make music on a bow. One way is to put the end of the bow in the mouth and to tap the string, changing the note by altering the cavity of jaw and cheeks. 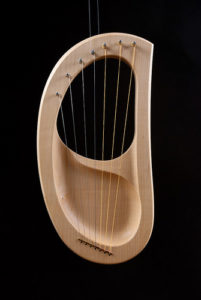 By the beginning of recorded history, in Mesopotamia in about 3000 BC, a sophisticated harp is in use; its form, in the shape of a bow, suggests its descent from the more primitive musical bow. The lyre, a portable version of the same kind of instrument (resting on the lap rather than the ground) evolves soon after.

By about 2000 BC a form of lute is being played in this same Middle Eastern region. A stringed instrument with a body as the sounding board and a long neck against which the strings can be pressed, the lute is the ancestor of the family which eventually includes the guitar (though the lute has a rounded back to the body). 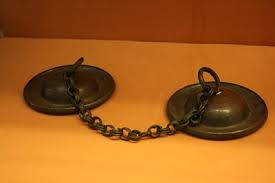 The addition of metal instruments, made either of copper or bronze, completes the range available in classical civilizations. A copper trumpet of a simple kind is known in Egypt from about 1500 BC. Cymbals appear in Israel by 1000 BC.

The range of early musical instruments is most familiar to western readers through the Bible – from the harp-playing King David to the sounds of brass and tinkling cymbal criticized by St Paul – or through Greek myth, where Apollo is invariably associated with the lyre and Pan with the reed pipes. But the first society to make music a matter of state is further east, in China. 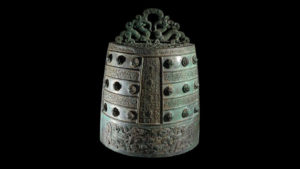 Confucius selects music as his symbol of the harmony which everyone should strive for. In doing so he reinforces a long tradition in Chinese ancestor worship. Bronze bells are the preferred instruments in the ritual, and the Chinese skill in bronze-casting ensures that they are superbly made. Sonorous stone slabs and pottery flutes are also used. All have been found in tombs of the Shang dynasty (1600-1100 BC).

In the ritual a set of tuned bells is suspended from a beam, to be struck by the priests in appropriate sequences. Fine-tuning is achieved by scraping metal away from the inside edge of a bell. (China at this time also makes a less solemn contribution to musical history with the invention of the Mouth organ). 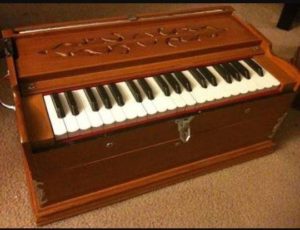 Pipes of varying sorts are among the earliest of musical instruments, and pipers must often have imagined a pipe too large for human lungs. A scientist in Alexandria, by the name of Ctesibius, is credited with being the first to invent an organ – with a hand-operated pump sending air through a set of large Pipes. Each pipe is played by pressing a note on a board. This is the beginning of keyboard instruments.

By the time of the Roman empire, a few centuries later, the organ is a familiar and popular instrument – playing a prominent part in public games and circuses as well as private banquets. The emperor Nero, an enthusiastic performer, is proud of his talents on the organ. 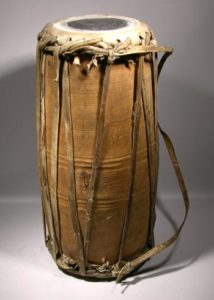 Drums are found in nearly every culture in the world and have existed since before 6000 B.C. They’ve had ceremonial, sacred, and symbolic associations.

The first type of percussion instrument was simply anything hit together to produce sound. Drums evolved from this and are known to have existed from around 6000 BC. They were used by all major civilizations throughout the world.

Percussion instruments have strong ceremonial, sacred, or symbolic associations almost everywhere. Certain drums symbolise and protect tribal royalty in much of Africa. They were also used to transmit messages over long distances.

They also played a major role in medieval and Renaissance Europe. The snare drum and its relatives were used in the infantry to send coded instructions to the soldiers. 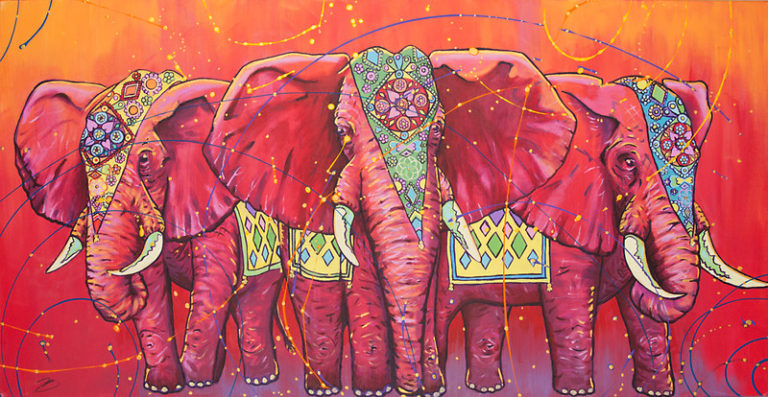 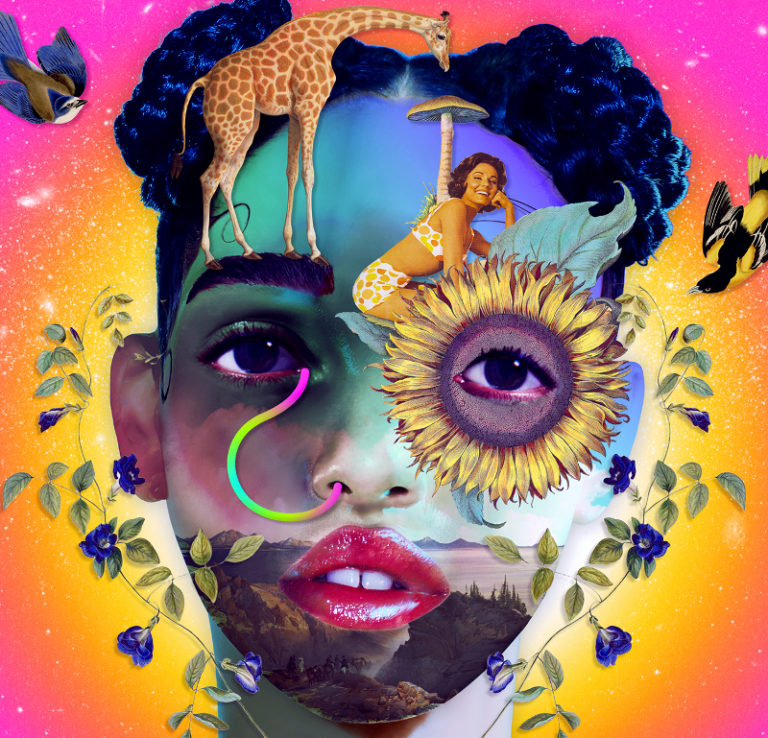 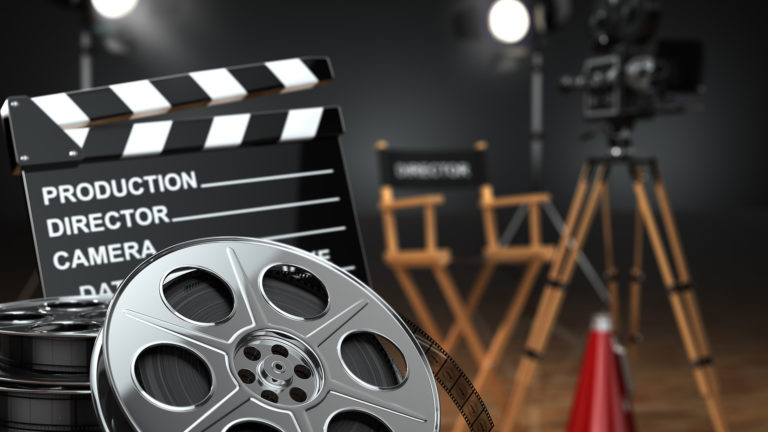 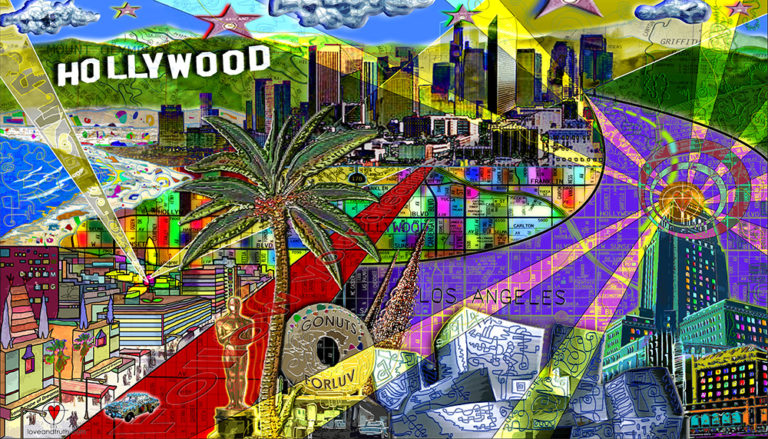