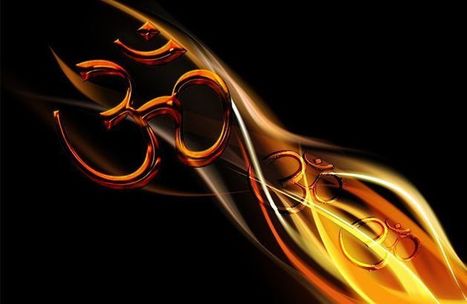 In the following sections, various aspects of this complex whole will be addressed, relying primarily on a historical perspective of the development of the Hindu tradition. This approach has its costs, for it may seem to give priority to aspects of the tradition that appear in its earliest extant texts. These texts owe their preservation mainly to the labours of upper-caste men, especially Brahmans, and often reveal far too little about the perspectives of others. They should be read, therefore, both with and against the grain, with due attention paid to silences and absent rebuttals on behalf of women, regional communities, and people of low status—all of whom nowadays call themselves Hindus or identify with groups that can sensibly be placed within the broad Hindu span. 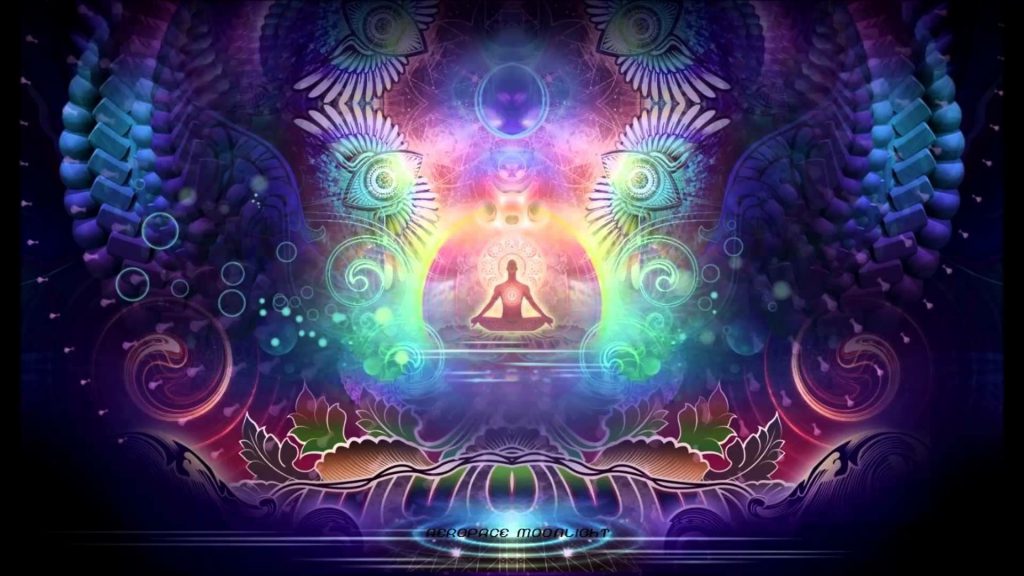 For members of the upper castes, a principal characteristic of Hinduism has traditionally been a recognition of the Veda, the most ancient body of Indian religious literature, as an absolute authority revealing fundamental and unassailable truth. The Veda is also regarded as the basis of all the later shastra texts, which stress the religious merits of the Brahmans—including, for example, the medical corpus known as the Ayurveda. Parts of the Veda are quoted in essential Hindu rituals (such as the wedding ceremony), and it is the source of many enduring patterns of Hindu thought, yet its contents are practically unknown to most Hindus. Most Hindus venerate it from a distance. In the past, groups who rejected its authority outright (such as Buddhists and Jains) were regarded by Hindus as heterodox, but now they are often considered to be part of a larger family of common Indic traditions.

Another characteristic of much Hindu thought is its special regard for Brahmans as a priestly class possessing spiritual supremacy by birth. As special manifestations of religious power and as bearers and teachers of the Veda, Brahmans have often been thought to represent an ideal of ritual purity and social prestige. Yet this has also been challenged, either by competing claims to religious authority—especially from kings and other rulers—or by the view that Brahmanhood is a status attained by depth of learning, not birth. Evidence of both these challenges can be found in Vedic literature itself, especially the Upanishads (speculative religious texts that provide commentary on the Vedas), and bhakti literature is full of vignettes in which the small-mindedness of Brahmans is contrasted with true depth of religious experience, as exemplified by poet-saints such as Kabir and Ravidas. 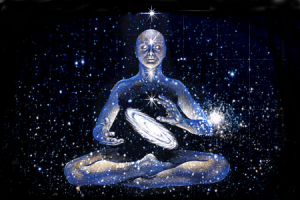 Most Hindus believe in brahman, an uncreated, eternal, infinite, transcendent, and all-embracing principle. Brahman contains in itself both being and nonbeing, and it is the sole reality—the ultimate cause, foundation, source, and goal of all existence. As the All, brahman either causes the universe and all beings to emanate from itself, transforms itself into the universe, or assumes the appearance of the universe. Brahman is in all things and is the self (atman) of all living beings. Brahman is the creator, preserver, or transformer and reabsorber of everything. Hindus differ, however, as to whether this ultimate reality is best conceived as lacking attributes and qualities—the impersonal brahman—or as a personal God, especially Vishnu, Shiva, or Shakti (these being the preferences of adherents called Vaishnavas, Shaivas, and Shaktas, respectively). Belief in the importance of the search for a One that is the All has been a characteristic feature of India’s spiritual life for more than 3,000 years.

Hindus generally accept the doctrine of transmigration and rebirth and the complementary belief in karma. The whole process of rebirth, called samsara, is cyclic, with no clear beginning or end, and encompasses lives of perpetual, serial attachments. Actions generated by desire and appetite bind one’s spirit (jiva) to an endless series of births and deaths. Desire motivates any social interaction (particularly when involving sex or food), resulting in the mutual exchange of good and bad karma. In one prevalent view, the very meaning of salvation is emancipation (moksha) from this morass, an escape from the impermanence that is an inherent feature of mundane existence. In this view the only goal is the one permanent and eternal principle: the One, God, brahman, which is totally opposite to phenomenal existence. People who have not fully realized that their being is identical with brahman are thus seen as deluded. Fortunately, the very structure of human experience teaches the ultimate identity between brahman and atman. One may learn this lesson by different means: by realizing one’s essential sameness with all living beings, by responding in love to a personal expression of the divine, or by coming to appreciate that the competing attentions and moods of one’s waking consciousness are grounded in a transcendental unity—one has a taste of this unity in the daily experience of deep, dreamless sleep.

Dharma and the three paths

Hindus acknowledge the validity of several paths (margas) toward such release. The Bhagavadgita (“Song of God”; c. 100 CE), an extremely influential Hindu text, presents three paths to salvation: the karma-marga (“path of ritual action” or “path of duties”), the disinterested discharge of ritual and social obligations; the jnana-marga (“path of knowledge”), the use of meditative concentration preceded by long and systematic ethical and contemplative training (Yoga) to gain a supraintellectual insight into one’s identity with brahman; and the bhakti-marga (“path of devotion”), love for a personal God. These ways are regarded as suited to various types of people, but they are interactive and potentially available to all. 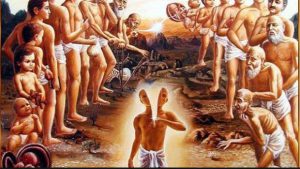 Although the pursuit of moksha is institutionalized in Hindu life through ascetic practice and the ideal of withdrawing from the world at the conclusion of one’s life, many Hindus ignore such practices. The Bhagavadgita states that because action is inescapable, the three paths are better thought of as simultaneously achieving the goals of world maintenance (dharma) and world release (moksha). Through the suspension of desire and ambition and through detachment from the fruits (phala) of one’s actions, one is enabled to float free of life while engaging it fully. This matches the actual goals of most Hindus, which include executing properly one’s social and ritual duties; supporting one’s caste, family, and profession; and working to achieve a broader stability in the cosmos, nature, and society. The designation of Hinduism as sanatana dharma emphasizes this goal of maintaining personal and universal equilibrium, while at the same time calling attention to the important role played by the performance of traditional religious practices in achieving that goal. Because no one person can occupy all the social, occupational, and age-defined roles that are requisite to maintaining the health of the life-organism as a whole, universal maxims (e.g., ahimsa, the desire not to harm) are qualified by the more-particular dharmas that are appropriate to each of the four major varnas: Brahmans (priests), Kshatriyas (warriors and nobles), Vaishyas (commoners), and Shudras (servants). These four categories are superseded by the more practically applicable dharmas appropriate to each of the thousands of particular castes (jatis). And these, in turn, are crosscut by the obligations appropriate to one’s gender and stage of life (ashrama). In principle then, Hindu ethics is exquisitely context-sensitive, and Hindus expect and celebrate a wide variety of individual behaviours.

Ashramas: The Four Stages of Life

European and American scholars have often overemphasized the so-called “life-negating” aspects of Hinduism—the rigorous disciplines of Yoga, for example. The polarity of asceticism and sensuality, which assumes the form of a conflict between the aspiration for liberation and the heartfelt desire to have descendants and continue earthly life, manifests itself in Hindu social life as the tension between the different goals and stages of life. For many centuries the relative value of an active life and the performance of meritorious works (pravritti), as opposed to the renunciation of all worldly interests and activity (nivriti), has been a much-debated issue. While philosophical works such as the Upanishads emphasized renunciation, the dharma texts argued that the householder who maintains his sacred fire, begets children, and performs his ritual duties well also earns religious merit. Nearly 2,000 years ago these dharma texts elaborated the social doctrine of the four ashramas (“abodes”). This concept was an attempt to harmonize the conflicting tendencies of Hinduism into one system. It held that a male member of any of the three higher classes should first become a chaste student (brahmacharin); then become a married householder (grihastha), discharging his debts to his ancestors by begetting sons and to the gods by sacrificing; then retire (as a vanaprastha), with or without his wife, to the forest to devote himself to spiritual contemplation; and finally, but not mandatorily, become a homeless wandering ascetic (sannyasin). The situation of the forest dweller was always a delicate compromise that was often omitted or rejected in practical life. 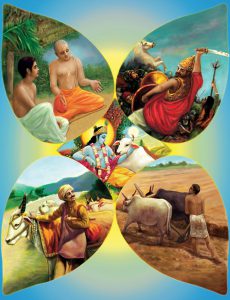 Although the householder was often extolled—some authorities, regarding studentship a mere preparation for this ashrama, went so far as to brand all other stages inferior—there were always people who became wandering ascetics immediately after studentship. Theorists were inclined to reconcile the divergent views and practices by allowing the ascetic way of life to those who were entirely free from worldly desire (owing to the effects of restrained conduct in former lives), even if they had not gone through the traditional prior stages.

The texts describing such life stages were written by men for men; they paid scant attention to stages appropriate for women. The Manu-smriti (100 CE; Laws of Manu), for example, was content to regard marriage as the female equivalent of initiation into the life of a student, thereby effectively denying the student stage of life to girls. Furthermore, in the householder stage, a woman’s purpose was summarized under the heading of service to her husband. What we know of actual practice, however, challenges the idea that these patriarchal norms were ever perfectly enacted or that women entirely accepted the values they presupposed. While some women became ascetics, many more focused their religious lives on realizing a state of blessedness that was understood to be at once this-worldly and expressive of a larger cosmic well-being. Women have often directed the cultivation of the auspicious life-giving force (shakti) they possess to the benefit of their husbands and families, but, as an ideal, this force has independent status. 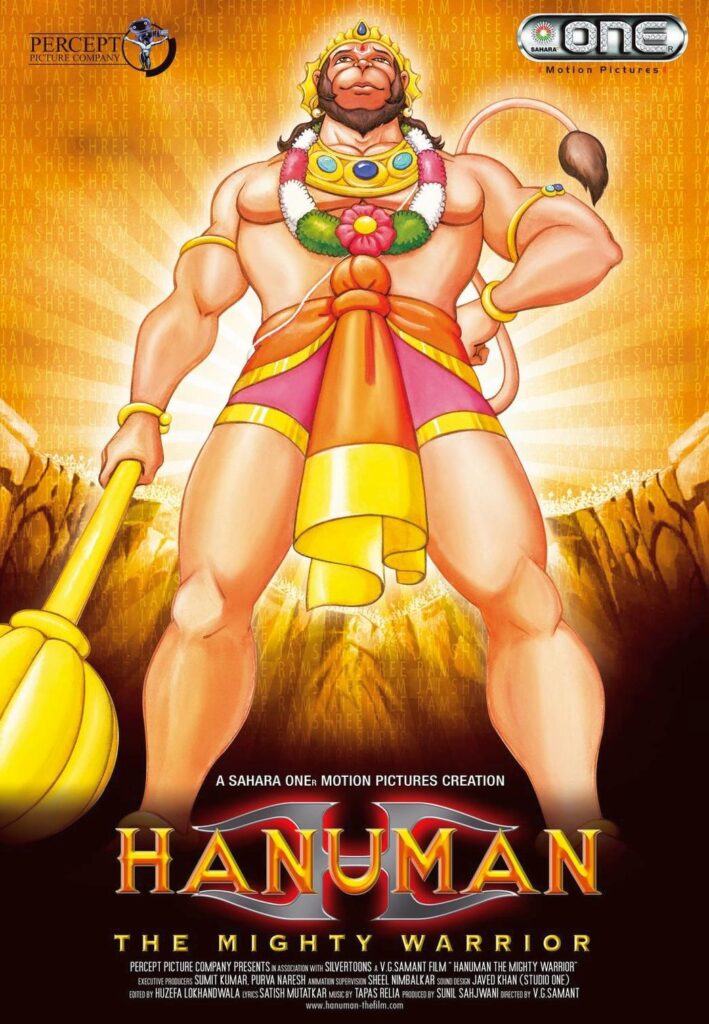 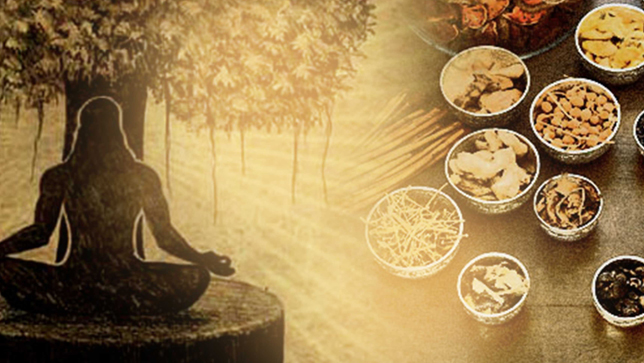 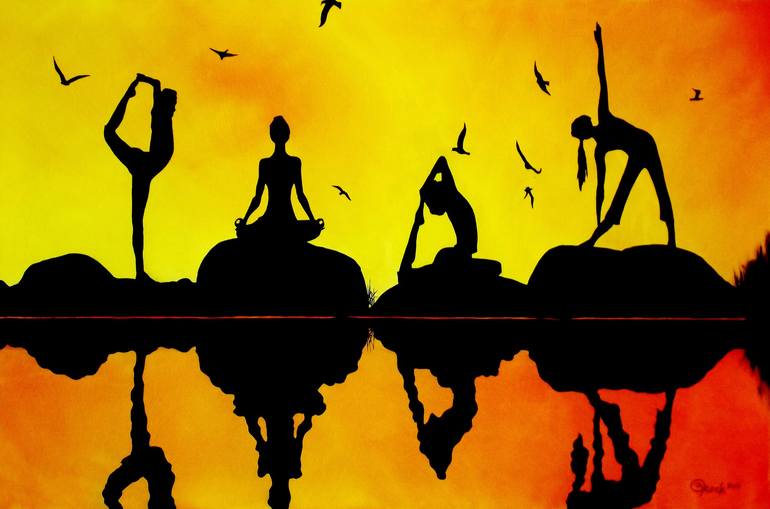 A Brief History of Yoga 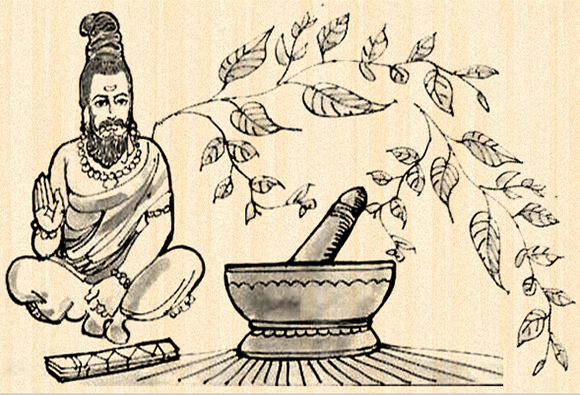