UFO/ALIANS : HUMAN OR EXTRATERRESTRIAL? The final truth about Crop Circles
In South England, for a few decades, an incredible phenomenon has been taking place, fascinating and unsettling at the same time: the “crop circles”.

The message transmitted by these fascinating figures could have a great value for humanity. What if it were a new attempt at communication? Such a theory is definitely revolutionary, but there are strong obstacles deriving from the skepticism that circulates around the crop circles phenomenon.

Most people are convinced that the pictograms are man-made, a trick organised by groups of jokers.

This is the case, never mind if enormous figures and extremely complexe drawings appear overnight. So far the large amount of data and information gathered and documented brought no results.
However, in 2007, something incredible and totally unexpected happened.

An event that shook the scientific approach to the phenomenon, strongly rebounding the theory that it is not a human work…….but rather the form of communication made by a “non-terrestrial” intelligence. Is it possible that an alien civilisation is trying to talk to us? 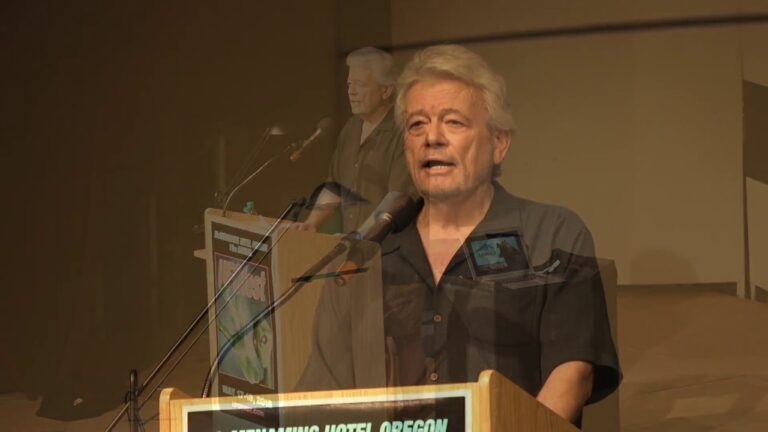 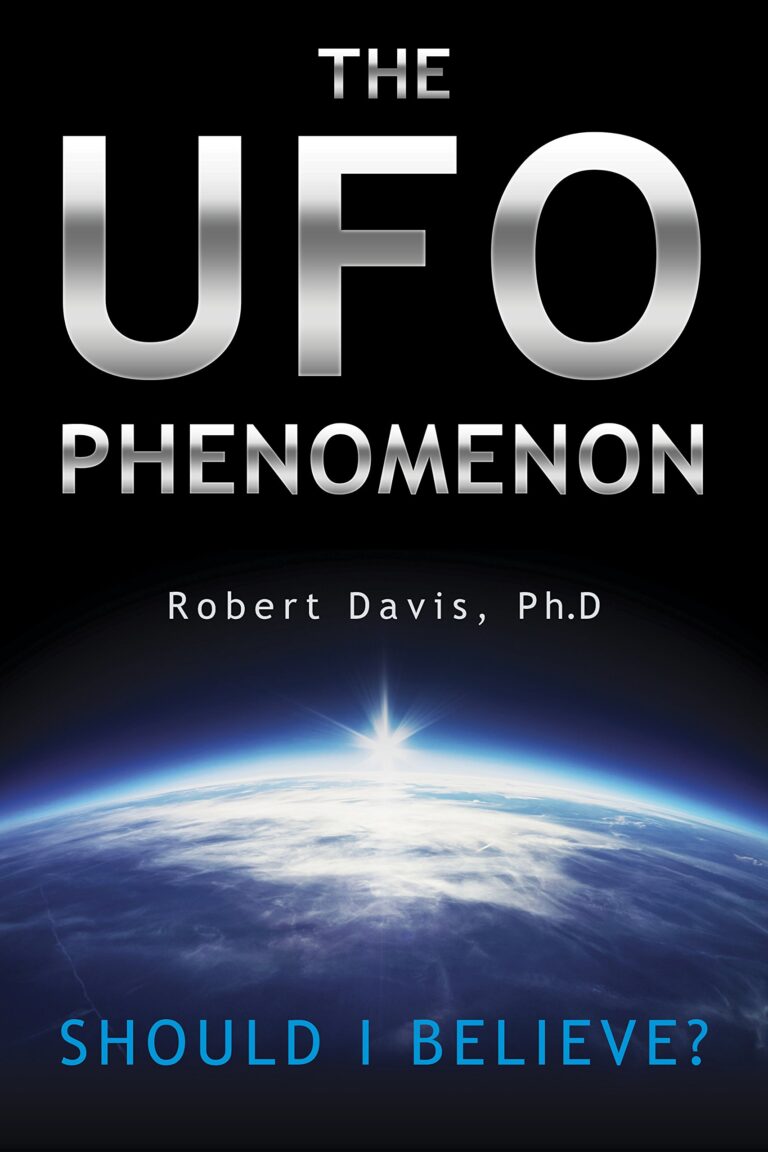 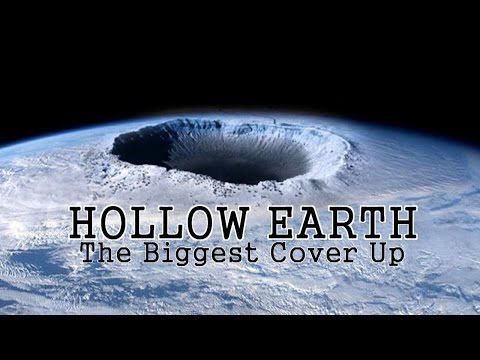 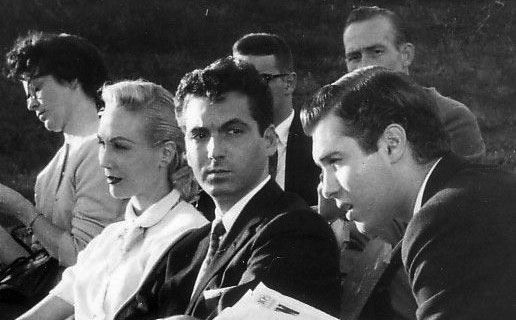 Valiant Thor – A Venusian At The Pentagon