Diamonds and Pearls is the 13th studio album by American recording artist Prince, and the first with his new backing band The New Power Generation. It was released on October 1, 1991, by Paisley Park Records and Warner Bros. Records. The album produced several hit singles, including “Gett Off”, “Cream”, “Money Don’t Matter 2 Night”, “Insatiable”, and the title track. Dancers Lori Werner (then dancing under the stage name of Lori Elle) and Robia LaMorte, known as “Diamond” and “Pearl” respectively, appeared on the holographic cover (re-pressings of the album are non-holographic). Diamond and Pearl also appeared in the music videos for “Cream”, “Strollin’”, “Gett Off”, and the title track, and also participated in Prince’s Diamonds and Pearls Tour. 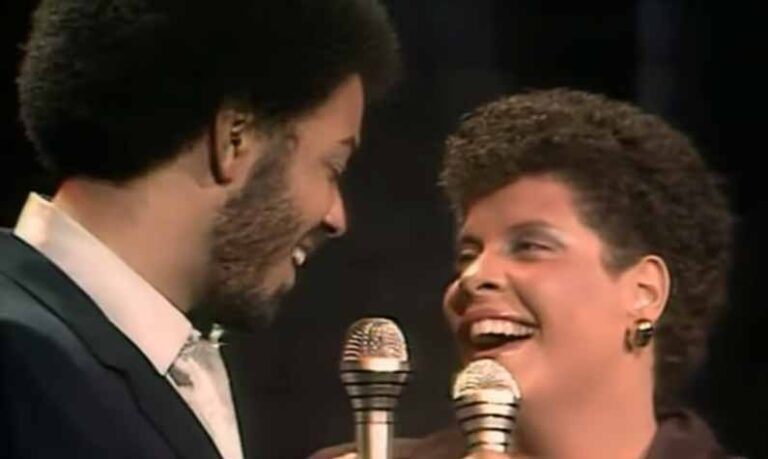 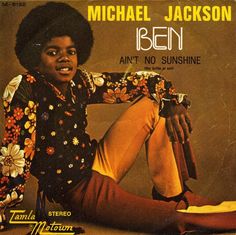 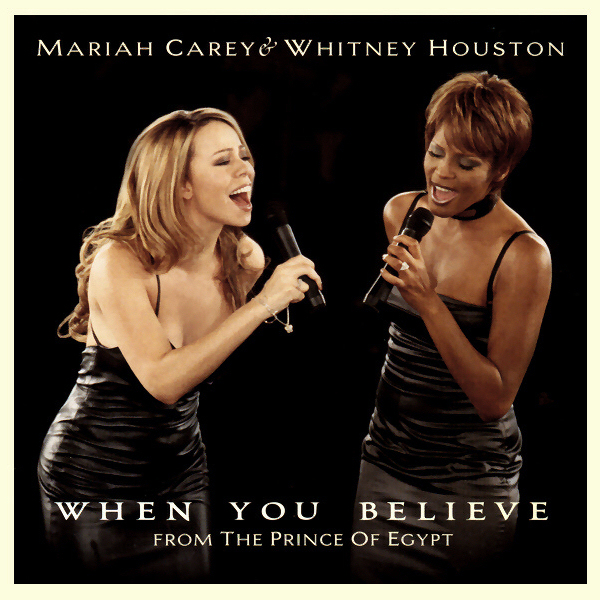 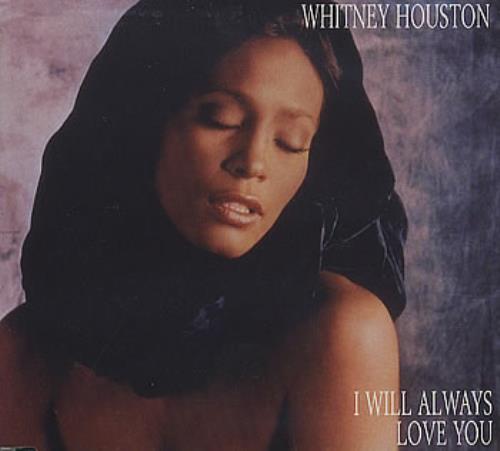