“Don’t Know Much” is a song written by Barry Mann, Cynthia Weil and Tom Snow. Mann was the first to record the song in 1980, gaining a minor chart hit in the US. The song was made famous when it was covered as a duet by Linda Ronstadt and Aaron Neville in 1989. Their version was a worldwide success, topping the Irish Singles Chart and reaching the top 10 in several territories. 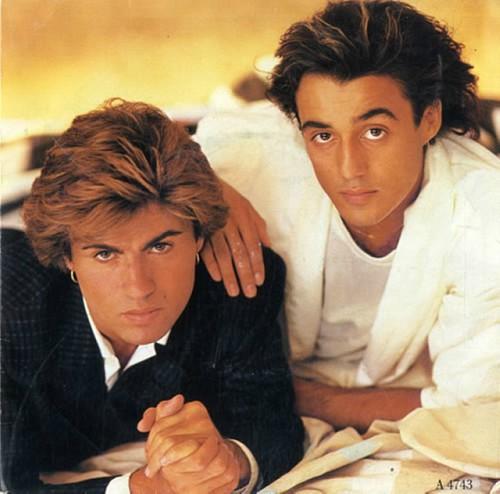 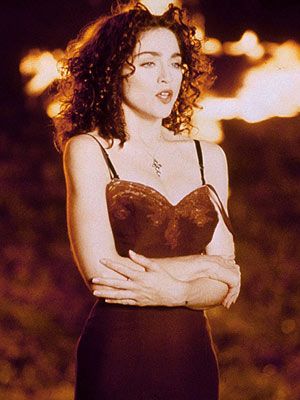 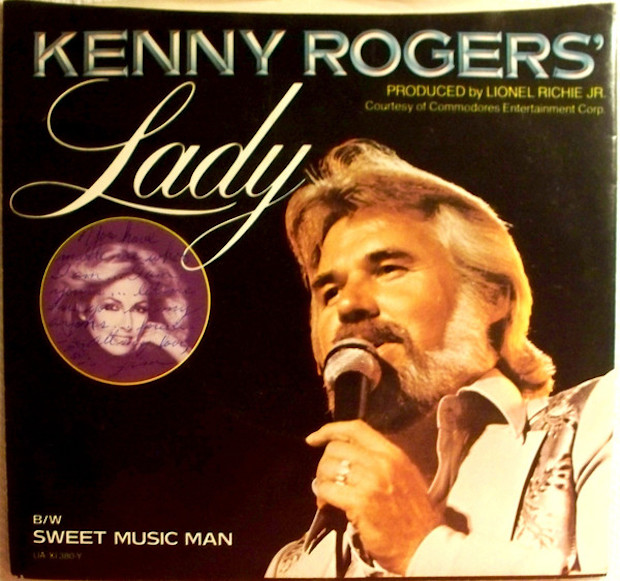 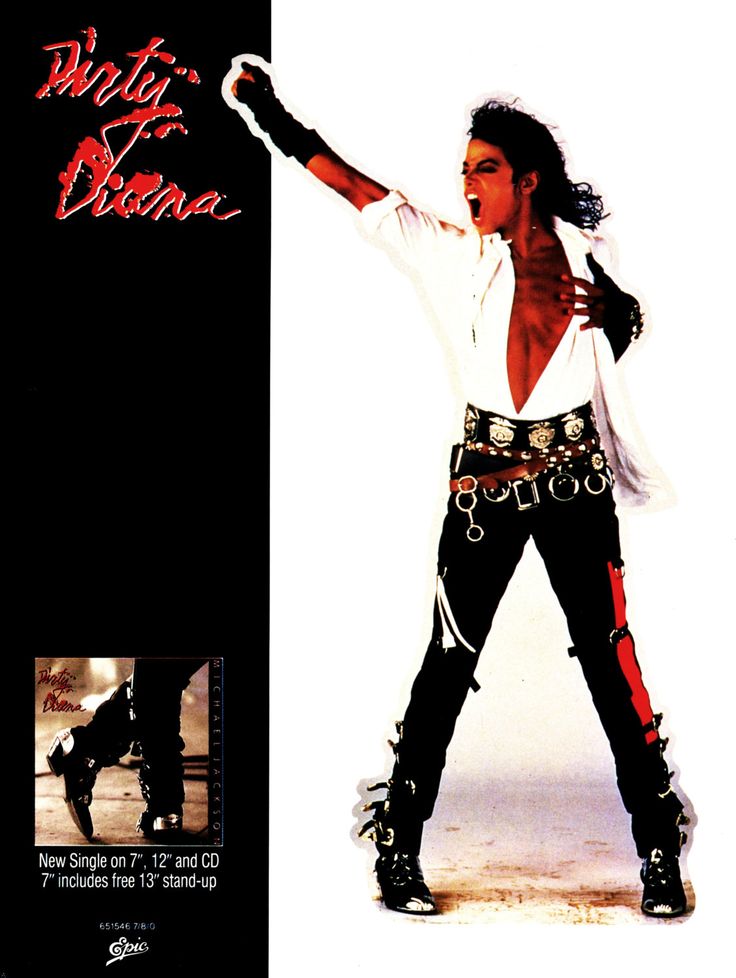