During the Japanese invasion of 1937, when a wealthy martial artist is forced to leave his home and work to support his family, he reluctantly agrees to train others in the art of Wing Chun for self-defense.

The Legend Is Born – Ip Man is a 2010 Hong Kong biographical martial arts film based on the early life of the Wing Chun grandmaster Ip Man, directed by Herman Yau and starring Dennis To in the titular role. Though not made in collaboration with Wilson Yip’s Ip Man or Ip Man 2, The Legend is Born features several actors who appeared in Yip’s films, including Sammo Hung, Louis Fan, and Chen Zhihui. The film also features a special appearance by Ip Chun, the son of Ip Man.

Yip Man’s resistance against invading foreigners, along with his romantic relations while under the tutelage of three Wing Chun masters. 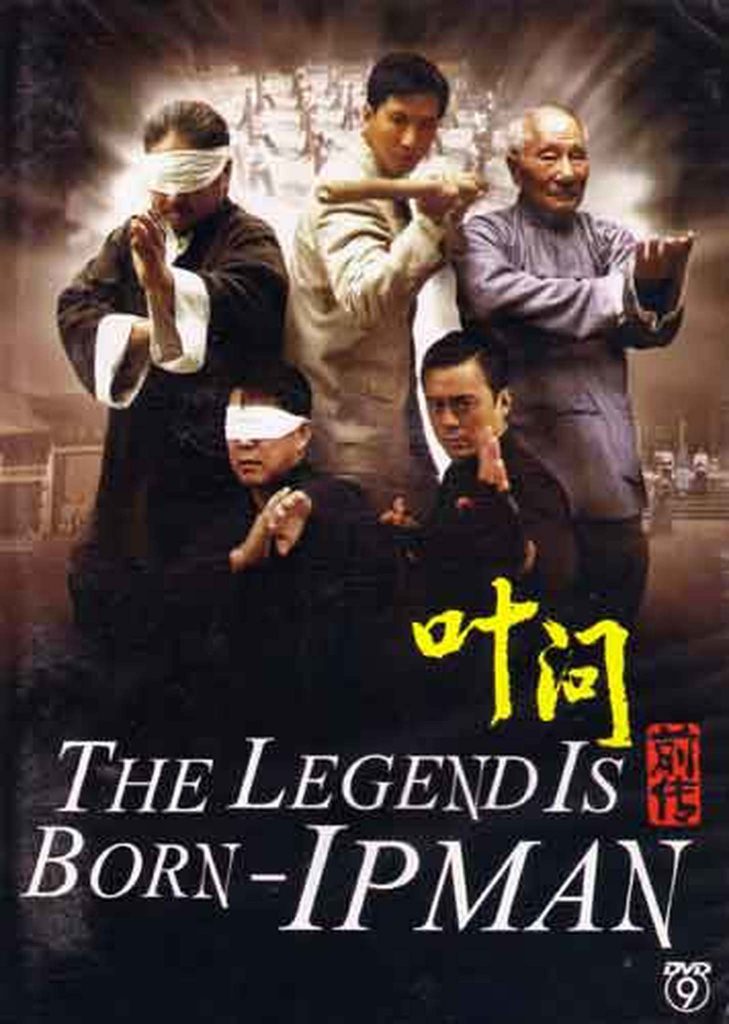